Radioactive material reported in drinking water in every state • Earth.com 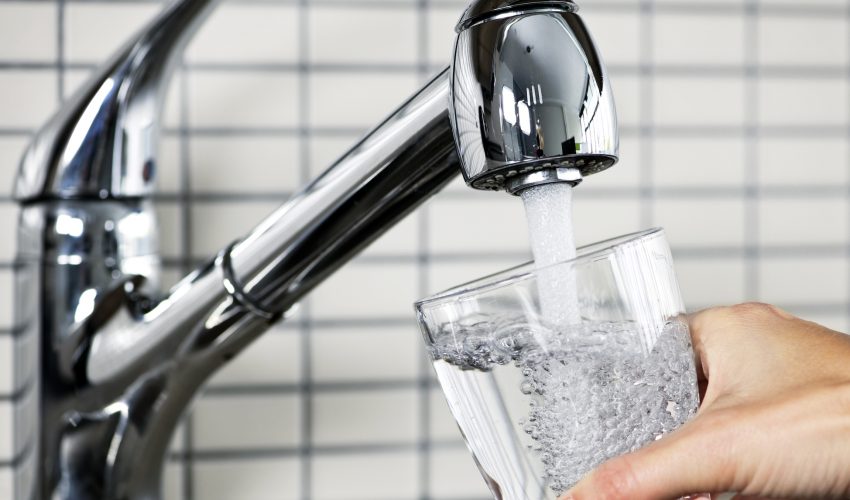 Radioactive material reported in drinking water in every state

According to a new report from the Environmental Working Group (EWG), more than 170 million people are exposed to radioactive elements in their drinking water. A study conducted by the nonprofit organization reveals that radiation can be detected in treated tap water across all 50 states.

The EWG says that radiation in drinking water poses a major health risk, particularly for women who are pregnant. The researchers found that radium is the most common radioactive element found in tap water. Radium is a carcinogen which is associated with an increased risk of cancer even in low doses.

According to the study, Texas has the most widespread contamination levels and 80 percent of the state’s population is affected.

A former top environment official in the state of Texas, Kathleen Hartnett White, has been accused of consistently lowering the levels of radiation submitted to the EPA. Despite this, Hartnett White has been nominated by President Trump to serve on the White House Council on Environmental Quality (CEQ).

Christy Goldfuss is the Vice President for Energy and Environmental Policy at the Center for American Progress and was previously the managing director of the CEQ.

“With the renomination of Kathleen Hartnett White to the White House Council of Environmental Quality, President Trump is failing these 170 million at-risk Americans who are drinking contaminated water,” said Goldfuss.

“When Hartnett White was tasked with addressing radiation in Texas’s drinking water as a government official, she regularly and deliberately underreported the amount of radiation in drinking water, keeping families in the dark about their health and safety. Putting her in charge of the Council of Environmental Quality could do untold damage to even more Americans.”

EWG has released an interactive map to inform the public of where radium has been detected in tap water. Information on contamination, including how many people are affected, can be accessed with a simple zip code search.