Mountain snowpacks could disappear in the western U.S. • Earth.com 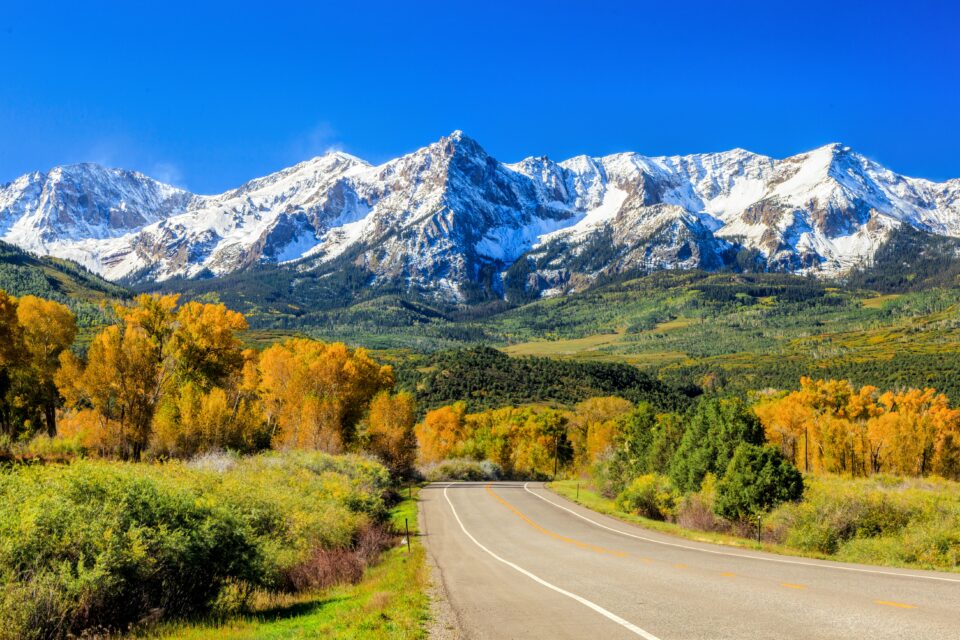 A new study published in the journal Nature Reviews: Earth and Environment found that, due to climate change, low-to-no-snow winters may become a regular occurrence in the western United States in 35 to 60 years from now. This dwindling snowpack will have highly negative impacts on water resources, disrupting the country’s economy and agriculture.

Due to global warming, mountain snowpacks are on the decline, and could soon shrink dramatically or even disappear. In the western U.S., mountain ranges such as the Sierra Nevada, the Rockies, or the Cascades play a crucial role in capturing, storing, and releasing water for downstream use.

Historically, snowmelt timing provided a critical delay in the delivery of water supplies during spring and summer, when precipitation is low and water demands are at their highest due to agriculture. With shrinking snowpacks, these patterns will significantly change.

By reviewing hundreds of scientific studies on snow loss, a research team led by the Lawrence Berkeley National Laboratory (Berkeley Lab) has found that there has already been a 21 percent decline in spring snowpack water storage in the western U.S. since the 1950s, and a comparable decline could be expected by mid-21st century. If greenhouse emissions are not urgently curbed, the second half of the century could witness even more severe snowpack loss.

“Through the middle and end of the 21st century, an increasing fraction of the western U.S. is impacted by snow water equivalent deficits relative to the historical period. In particular, only 8 to 14 percent of years are classified as low-to-no snow over 1950-2000, compared to 78 to 94 percent over 2050-2099. In all regions, an abrupt transition occurs in the mid-to-late 21st century,” the study authors predicted.

“In addition to the direct impacts on recreation and the like, there are a lot of secondary effects on natural and managed systems, from a hydrologic perspective. So that’s anything ranging from increased wildfire occurrence to changes in groundwater and surface water patterns and changes in vegetation type and density.”

Urgent climate adaptations strategies – such as underground storing of excess surface water for later use, or employing weather and hydrological forecasts to inform decisions about retaining or releasing water from reservoirs – are needed in order to mitigate the negative effects of snowpack loss.