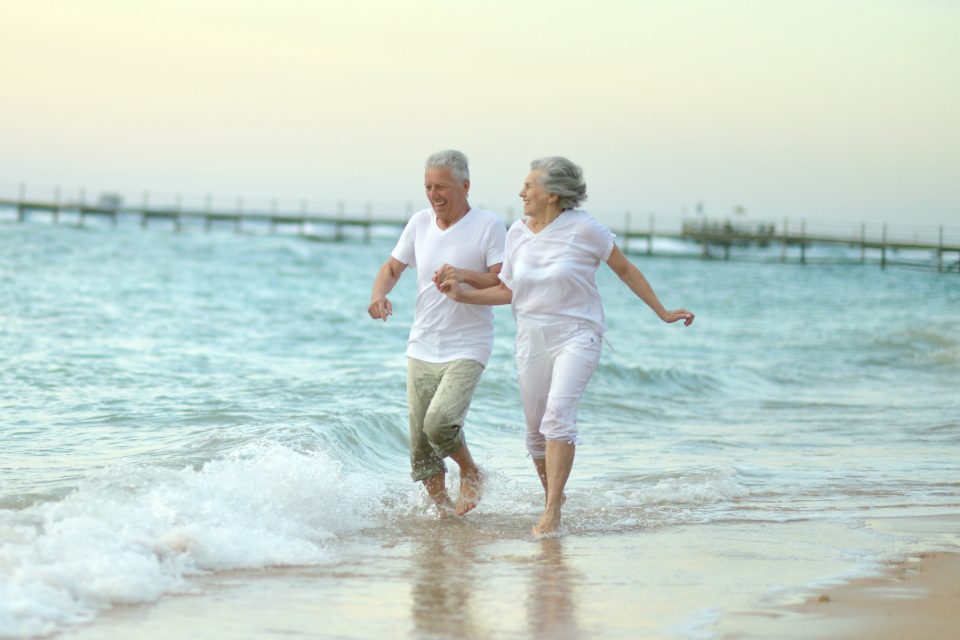 Daily exercise or routine physical activity could help older adults preserve their memory, according to a new study published January 16th in the American Academy of Neurology’s (AAN) journal, Neurology.

The study analyzed 454 older adults — 191 of whom had dementia and 263 did not — over a 20-year period. Participants were given physical exams and thinking and memory tests every year spanning the two decades, and also agreed to donate their brain to the study post death.

“Our research team measured levels of physical activity in study participants an average of two years prior to death, and then examined their brain tissue after death, and found that moving more may have a protective effect on the brain,” said study author and member of the AAN, Aron S. Buchman, MD, of the Rush University Medical Center in Chicago.

Two years prior to death, which, on average, occurred at age 91, participants were given an activity monitor called an accelerometer that was worn on the wrist and measured physical activity 24/7. Researchers recorded activity and calculated a daily activity score for each group of participants. Those with dementia had an average activity score of 130,000 counts per day, and those without had an average 180,000 counts per day.

Once researchers had the opportunity to study the brains of the participants after death, they found that higher levels of daily activity showed signs of better thinking and memory skills. Furthermore, those with better motor skills showed the same.

“Exercise is an inexpensive way to improve health, and our study shows it may have a protective effect on the brain,” Buchman said. “But it is important to note that our study does not show cause and effect. It may also be possible that as people lose memory and thinking skills, they reduce their physical activity. More studies are needed to determine if moving more is truly beneficial to the brain.”

The study also did not take into account whether or not participants were active in their younger lives, so physical activity impact in early life is currently an unknown factor in the results.