How music has a long history of bringing people together • Earth.com 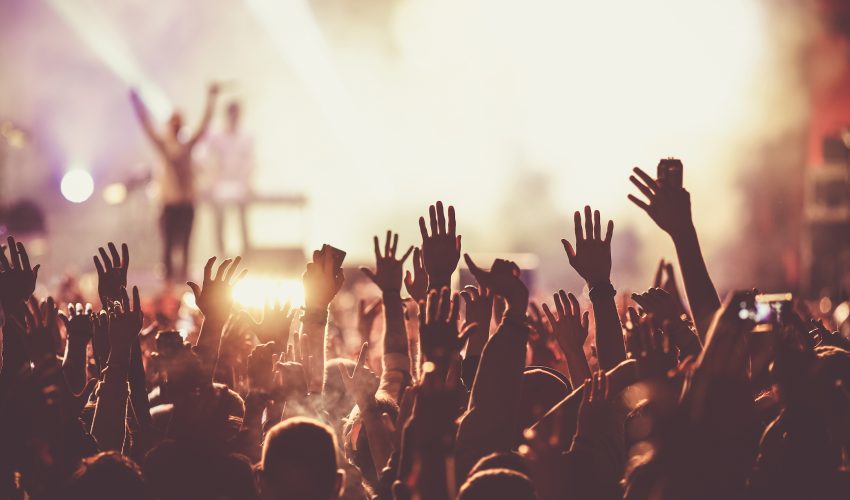 How music has a long history of bringing people together

A recent article published in Frontiers in Sociology explores the definition and origin of music, and raises the question of whether music has always been of great significance to humans. Author Jeremy Montagu determines that music brings people together, and represents the stories of human lives and traditions.

Music can be defined differently by each individual. To Montagu, music is “sound that conveys emotion.” Music obviously involves sound but Montagu believes there is meaning to the sound. He says the emotion behind sound has “an infinite range of possibilities,” from pleasure to pain.

Speech, which also conveys emotion, can vary in pitch the same way music does. It seems that, in order for music to be distinguished from speech, it must have a rhythm or at least a pattern. However, Montagu points out that speech may also have patterns and rhythms such as those used in poetry recital. He says it is up to each individual to classify what is heard as music or speech.

When questioning whether music can be defined as organized, Montagu applies his expertise. He is an ethno-organologist who studies the history of musical instruments worldwide. He determines that “organization may be regarded as desirable for musical sound, but it cannot be deemed essential.”

To answer the question of when our ancestors began singing, scientists studied the fossilized skulls and jaws of apes from a million years ago and found they contained the anatomy that is needed to sing. This means the capability to sing was passed down to Neanderthals, yet there is no way to know if they did.

Rhythm is a key component of music. While sticks and soft materials that may have been used in ancient times to make music cannot be tracked down, what have survived are bone pipes. Some of the earliest bone pipes ever found are made from swan and vulture wing bones and are between 39,000 and 43,000 years old. There is also evidence of  “rock gongs,” stalactites that were stuck together in caves, which date back 12,000 years.

Why has music persisted for so long? Montagu explains, “There are four evident purposes for music: dance, ritual, entertainment personal, and communal, and above all social cohesion.”

Montagu believes the main reason that music persists is because it joins people together.

“It has even been suggested that music, in causing such bonding, created not only the family but society itself, bringing individuals together who might otherwise have led solitary lives.”