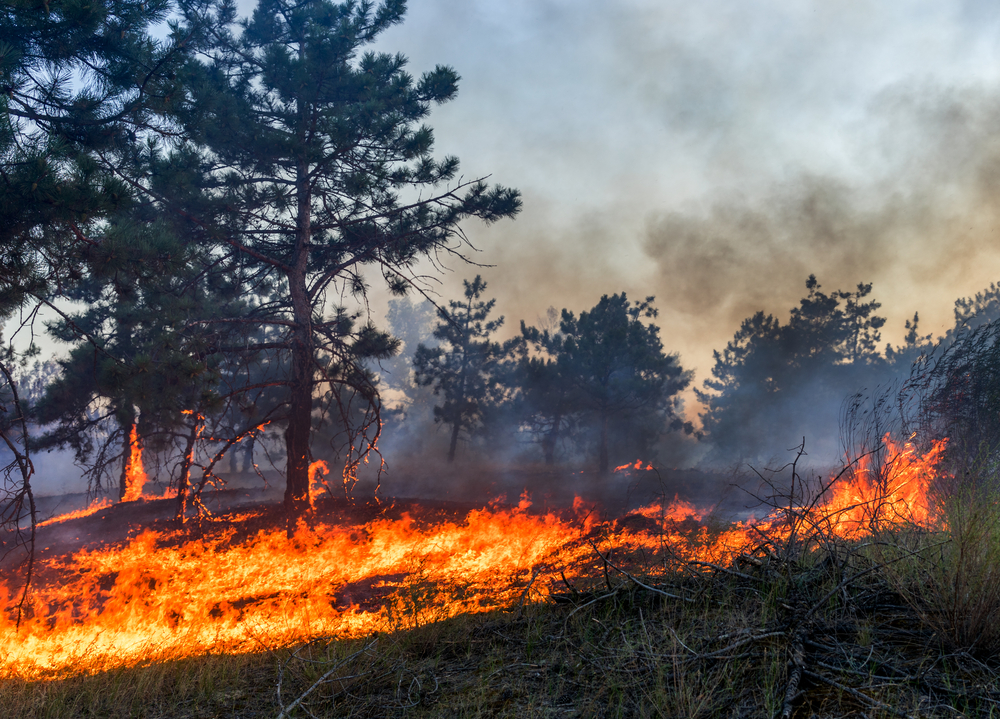 NASA study finds a link between man-made fires and drought

A new study has found that man-made fires in the Sahel may have contributed to drought conditions in the semi-arid region.

The Sahel stretches across the African continent from west to east, just south of the Sahara Desert. The region was plagued with drought most recently in 2012. The climate conditions sparked crop failures, leading to soaring food prices and shortages.

Natural conditions likely played a large role in the drought, including temperature fluctuations in the Atlantic, a new NASA study found that man-made fires also contributed to the dry climate.

One contributing factor was overgrazing by cows and other livestock. The destruction of vegetation that helped the soil retain moisture left dry dirt in its wake.

But another major was burning of “biomass,” the study found. In much of the Sahel, farmers will burn the native vegetation from land to convert it to crop-producing fields. They may also burn fields to remove the remains of crops before replanting. Herders often burn grasslands to stimulate new growth, and to clear more grazing land.

The study, led by Dr. Charles Ichoku of NASA’s Goddard Space Flight Center, found that such man-made fires dry out the land much like overgrazing does. On top of that, they also contribute soot particles and other aerosols.

When too many aerosols are in the air, they actually prevent clouds and raindrops from forming, the study found. That’s because air particles must be a certain size to encourage water vapor accumulation. Aerosols don’t fit the bill.

It’s the first study of its kind in the Sahel region. The research team used satellite data collected between 2001 and 2014 to analyze how fires in the Sahel affected soil moisture, rainfall, and vegetation growth. They paid special attention to the interactions between clouds and smoke.

“We wanted to look at the general impacts of burning on the whole spectrum of the water cycle,” Ichoku said.

They found that in years with more frequent burning, soil moisture, evaporation, and greenness of vegetation all decreased in the next wet season. All of those factors contribute to rainfall.