NASA successfully crashed a spacecraft into an asteroid • Earth.com 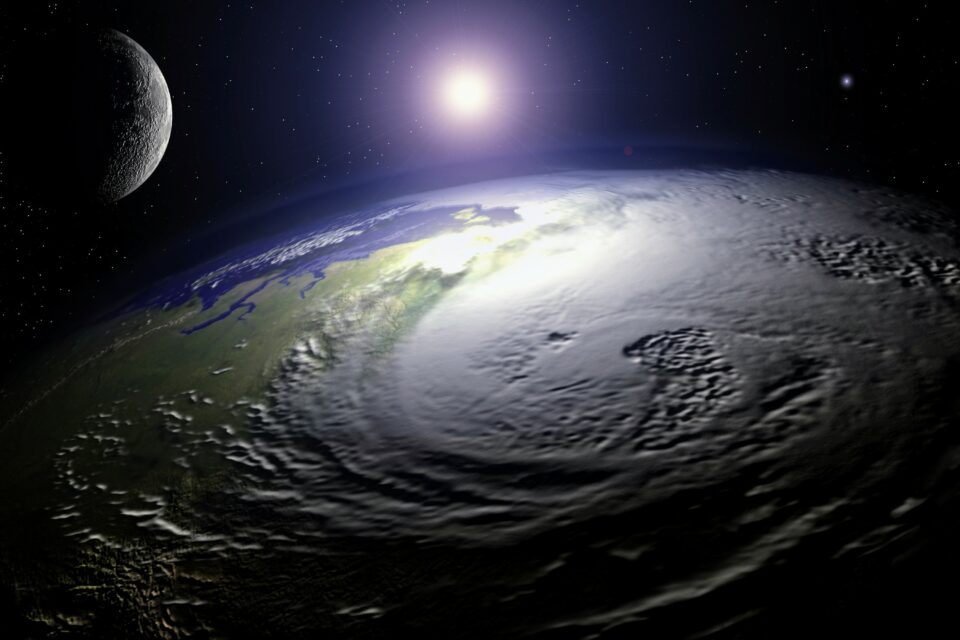 Today, the Double Asteroid Redirection Test (DART) spacecraft successfully slammed into its target, an asteroid called Dimorphos. NASA controllers deliberately crashed the $330 million robot spacecraft into Dimorphos, which passed at a distance of about 10.8 million kilometers from the Earth.

When striking its target, the Dart spacecraft traveled at over four miles per second and was almost immediately destroyed. The aim of this kamikaze mission is to learn how to deflect asteroids that may collide with our planet in the future.

“We know asteroids have hit us in the past,” said Alan Fitzsimmons, a professor of Astronomy at Queen’s University Belfast and member of the science team for the Double Asteroid Redirection Test (Dart) mission. “These impacts are a natural process and they are going to happen in the future. We would like to stop the worst of them. The problem is that we have never tested the technology which will be needed to do that. That is the purpose of Dart.”

The probe was launched last November and is scheduled to strike the asteroid in the early hours of September 26. By investigating the asteroid’s path after the collision, the scientists hope to clarify how similar methods could be employed to deflect Earth-bound asteroids or comets.

“Dart’s target has been carefully chosen,” explained Jay Tate, the director of the National Near Earth Objects Information Center in Knighton, UK. “Dimorphos actually orbits another, bigger asteroid called Didymos, and the extent of the deflection caused by the crash will be easier to detect as astronomers have been carefully observing its path around the bigger asteroid.”

In 2024, the European Space Agency will send another robot spacecraft called Hera to Dimorphos in order to study the crater left by Dart and find more about its collision with the asteroid.

“Hitting Dimorphos is not going to be easy,” Fitzsimmons said. “It is only 160 meters in diameter and the spacecraft will be travelling at four miles a second. Hitting the asteroid dead center – where the crash will have most effect – will push Dart’s autonomous navigation devices to their limit.”

“NASA engineers and scientists have done a tremendous job and are confident this should absolutely work. But you never really know until you have done it,” he concluded.