Neanderthals might have smooched with humans and treated toothache • Earth.com 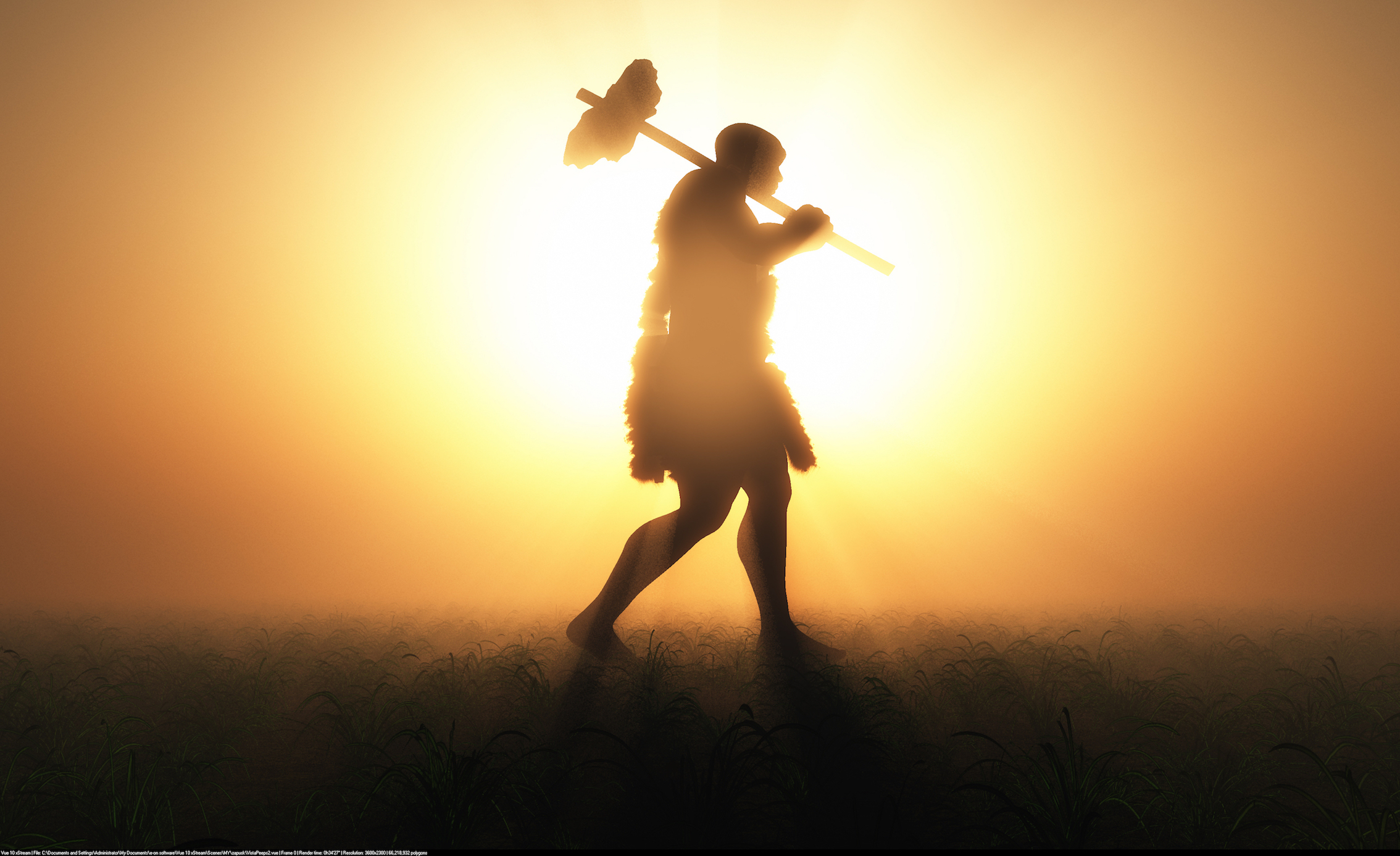 Neanderthals might have smooched with humans and treated toothache

DNA technology has progressed to the point where researchers can – and have – identified the types of meals and even relationships based on analysis of fossilized remains. Now, researchers have made an interesting discovery from a hardened tooth plaque of five Neanderthals found in a cave.

Our ancient relatives seem to have had the capability to use natural remedies to treat oral pain and stomach ailments. And they appear to have interacted intimately – smooched, at the very least – with humans.

“It really paints a different picture, almost of their personalities, of really who they were,” said study co-leader Laura Weyrich, a palaeomicrobiologist at the University of Adelaide in Australia of the findings from El Sidrón Cave in northern Spain.

The clue of natural pain remedy use was the unexpected DNA found on the teeth of one of the El Sidrón Neanderthals. It came from poplar trees and a mold that’s the source of penicillin. Poplars contain salicyclic acid, which is traditionally used to make aspirin. The conclusion is that the remedies were used to try to treat a visible tooth abscess and a stomach infection.

As for the suggestion of possible fooling around between humans and Neanderthals, that came about with genetic evidence of a microbe called Methanobrevibacter oralis in the mouths of the El Sidrón Cave crew that can still be found in modern human mouths but was not endemic to Neanderthal populations.

“If you’re swapping spit between species, there’s kissing going on, or at least food sharing,” says Weyrich, “which would suggest that these interactions were much friendlier and much more intimate than anybody ever possibly imagined.”

The study also suggested that Neanderthal diets consisted of whatever they could scrounge up. While a 2013 study of the plaque DNA of a Neanderthal population found in a cave in Belgium discovered woolly rhinoceros and wild sheep on the menu, the El Sidrón group indicated a primarily plant-based diet – mushrooms, moss and pine nuts.

The research team’s findings were reported in Nature.