Nearly half of the world’s shared fish are on the move • Earth.com 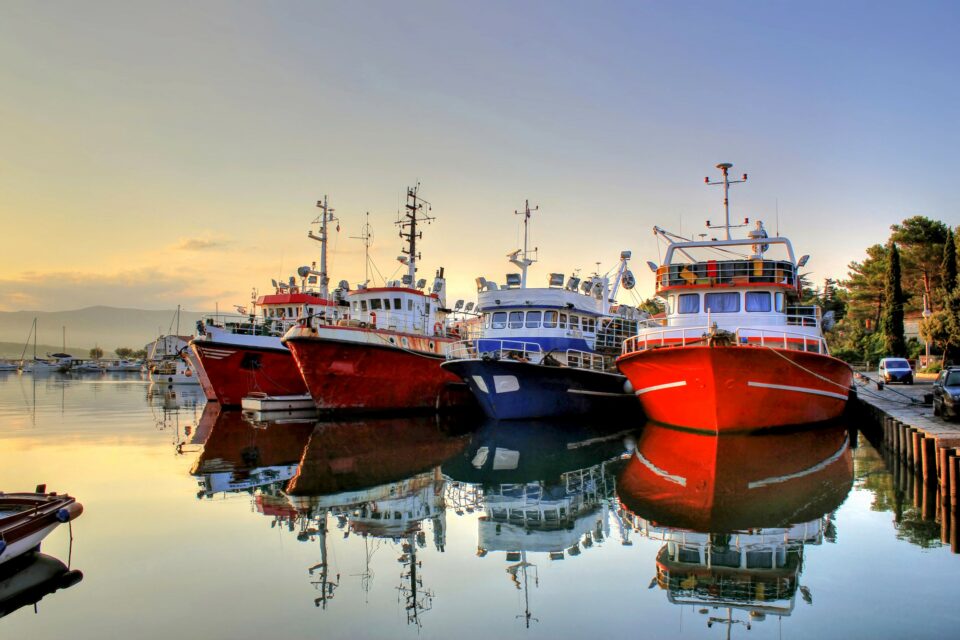 A new study from the University of British Columbia has revealed that 45 percent of the fish that cross through two or more exclusive economic zones (EEZs) will shift their movement patterns by 2100. This is expected to possibly bring international conflict.

By 2030, 23 percent of these fish are predicted to change their historic ranges. By 2100, this increases to 45 percent of the transnational fish, along with 81 percent of EEZs seeing at least one species shift. The culprit for these changes is, of course, human-caused climate change.

“This is not only an issue of stocks leaving or arriving to new EEZs, but of stocks that are shared between countries, completely changing their dynamics,” said study lead author Dr. Juliano Palacios-Abrantes, who conducted the study while at UBC’s Institute for the Oceans and Fisheries (IOF).

“We will see even more dramatic changes by 2030 and onwards, given current emissions rates. Many of the fisheries management agreements made to regulate shared stocks were established in past decades, with rules that apply to a world situation that is not the same as today.”

The researchers tracked the changing ranges of 9,132 transnational fish populations, which account for 80 percent of the catch from the world’s exclusive economic zones. The research started in 2006 and continued forward with projections predicted up to 2100.

“We must accept that climate change is happening, and then move fast enough to adapt fisheries management regulations to account for it,” said co-author Dr. Gabriel Reygondeau, a research associate at IOF.

The scientists hope their study can create a framework for international negotiations and planning to create a well designed fisheries management plan for the future. Without this, conflict, even violent conflict could arise over dwindling fish populations supporting a hungry human populace.