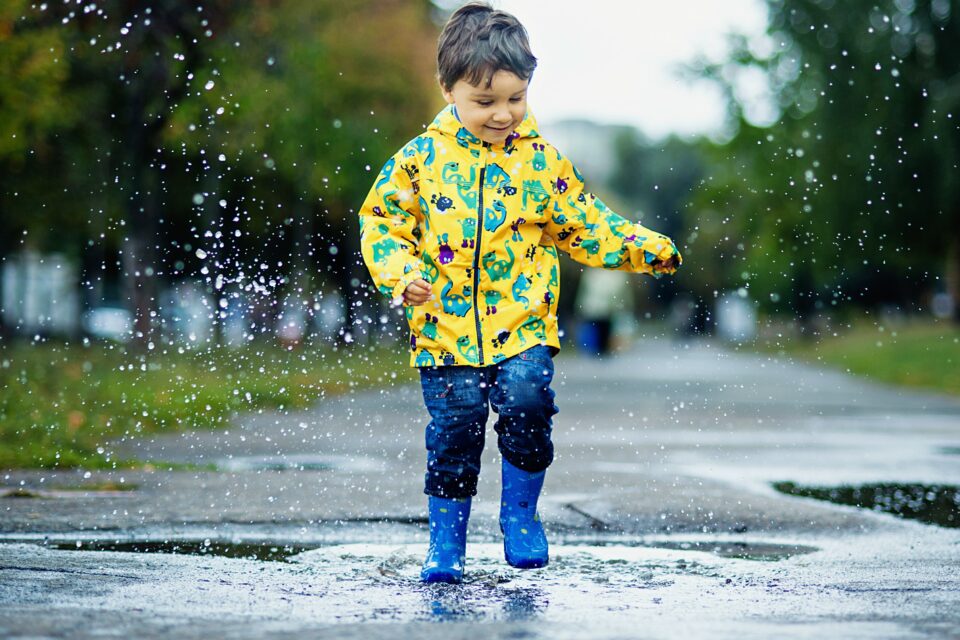 Many scientists are currently worried about the negative effects screen time – defined as time spent on tablets, phones, computers, or television devices – has on the development of children worldwide. Now, a team of researchers led by Osaka University in Japan has found that, although more screen time at age two is correlated with poorer communication and daily living skills at age four, these negative effects can be significantly reduced if children play more outside.

The scientists followed a cohort of 885 children from 18 months to four years of age and examined the relationship among three key features: the average amount of screen time per day at age two, the amount of outdoor play at two years and eight months, and neurodevelopmental outcomes (communication, daily living skills, and socialization) at age four.

“Although both communication and daily living skills were worse in four-year-old children who had had more screen time at age two, outdoor play time had very different effects on these two neurodevelopmental outcomes,” reported study lead author Kenji J. Tsuchiya, a professor of Child Mental Development at Osaka University.

“We were surprised to find that outdoor play didn’t really alter the negative effects of screen time on communication—but it did have an effect on daily living skills.”

The analysis revealed that nearly one-fifth of the effects of screen time on daily living skills were mediated by outdoor activities, meaning that increasing outdoor play can reduce these negative effects by almost 20 percent.

Moreover, the researchers also discovered that, although it was not associated with screen time, socialization was better in four-year-olds who spent more time playing outside at two years and eight months of age.

“Taken together, our findings indicate that optimizing screen time in young children is really important for appropriate neurodevelopment,” said senior author Tomoko Nishimura, an expert in Child Development at Osaka.

“We also found that screen time is not related to social outcomes, and that even if screen time is relatively high, encouraging more outdoor play time might help to keep kids healthy and developing appropriately.”