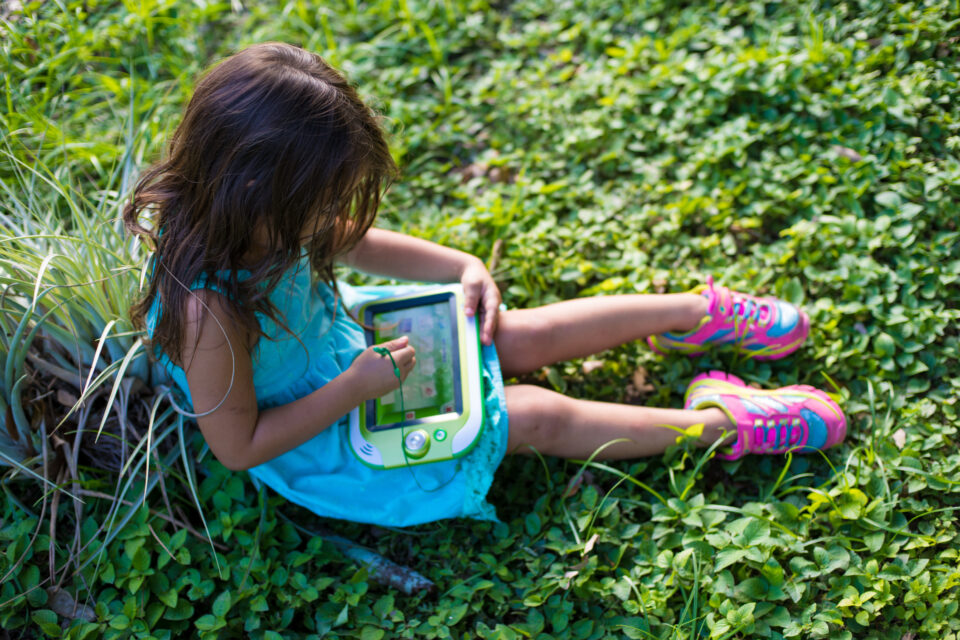 The researchers analyzed data from 61,759 school students aged four to nine, assessing the average number of days per week that they participated in after-school activities, and measuring these against factors related to well-being, such as happiness, engagement, optimism, emotional regulation, perseverance, or life satisfaction.

The analysis revealed that most students watched TV about four days of the school week and spent time on social media approximately three days. According to the researchers, such activities have a negative impact on children’s health and well-being.

“Screens are a massive distraction for children of all ages. Most parents will attest to this. And whether children are gaming, watching TV or on social media, there’s something about all screens that’s damaging to their well-being,” said study lead author Rosa Virgara, an expert in Health and Human Performance at UniSA.

According to Dr. Virgara, it is not lack of physical movement that is causing the damage, since other sedentary activities such as reading or doing homework contribute positively to well-being. Instead, screen time appears to be the main culprit behind children’s mental health problems. The study results show that children who used social media or played video games were up to nine percent less likely to be happy, up to eight percent less likely to be optimist, and 11 percent more likely to give up on things.

“All in all, the message is clear – gaming, watching TV, playing on computers, and scrolling through social media are not helping build or sustain positive wellbeing in children,” said Dr. Virgara.

“It’s certainly a challenge, especially as most children have been brought up on devices. But if families can be more aware of the issues associated with screens, then perhaps we can find a better balance of screen time and other out-of-school activities.”

The study is published in the journal BMC Pediatrics.