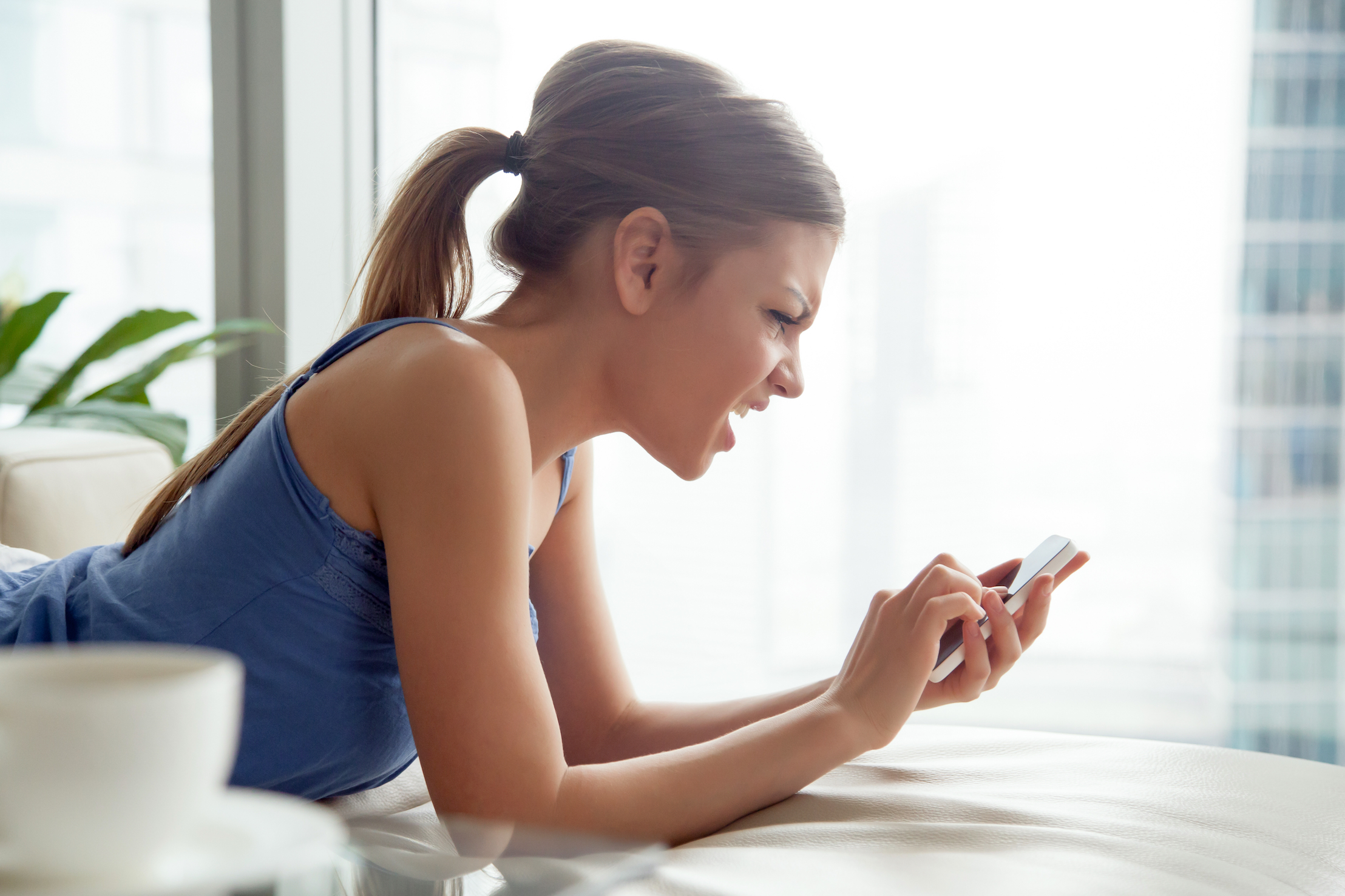 When confronted with a stressful situation, like a tight deadline at work or a difficult time in a relationship, it’s hard not to become overwhelmed by negative feelings.

Negative emotions and thoughts are not easy to offset and can often sour an entire day or impede one from making effective leadership decisions.

When our emotions or thoughts get in the way, it’s common to try to “shake it off” or simply ignore the bad and choosing to be positive in the wake of whatever difficulties arise.

But according to one Harvard psychologist, not processing difficult feelings and thoughts in favor of a positive attitude can actually hinder our emotional agility and success.

For the past 30 years, David has studied emotions and happiness and how the two affect personal achievement.

In her book, Emotional Agility: Get Stuck, Embrace Change and Thrive in Work and Life , David discusses how facing difficult and negative emotions head-on rather than stifling them is necessary for developing emotional agility and improving well-being.

“We see leaders stumble not because they have undesirable thoughts and feelings—that’s inevitable—but because they get hooked by them, like fish caught on a line,” David wrote in the Harvard Business Review. “Effective leaders don’t buy into or try to suppress their inner experiences. Instead, they approach them in a mindful, values-driven, and productive way—developing what we call emotional agility.”

The four steps are showing up, stepping out, walking your why, and moving on. When faced with a difficult emotion, the first step suggests embracing it rather than ignoring it. Instead, accept the negative emotion or thought and get at the root of what you’re feeling.

The second step is all about creating space between you and your emotions. By “stepping out,” you can find a better management technique that doesn’t let your thoughts or emotions dictate your reactions or responses.

The third step is perhaps the most crucial, as it instructs readers be ruled by their core values and moral compass.

Finally, the fourth step is all about balance, honing your emotional agility and as David discusses, continually seeking self-improvement and development.