New study finds the ‘Nemo effect’ to be inaccurate • Earth.com 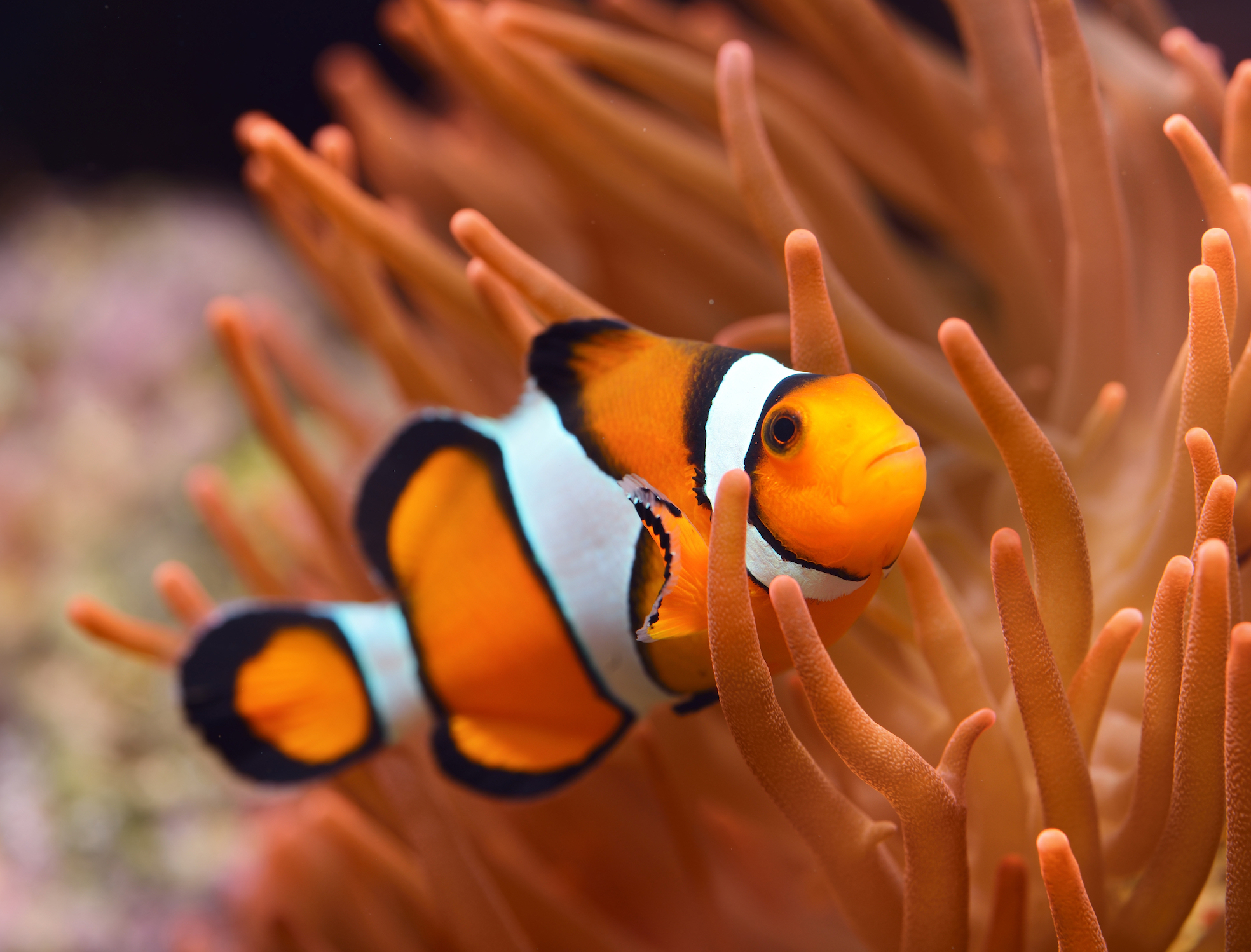 New study finds the ‘Nemo effect’ to be inaccurate

New study finds the ‘Nemo effect’ to be inaccurate. After Finding Nemo became a worldwide hit, reports of skyrocketing clownfish sales soon followed. The film’s sequel, Finding Dory, prompted fears that the royal blue tang, another popular character in the movie, would suffer a similar fate.

The rise in clownfish purchases spurred by Finding Nemo became known as “the Nemo effect.” However, a new study has found that warnings about consumers influenced by animal movies are unsubstantiated.

Researchers from the University of Oxford investigated “the Nemo Effect” to find the source of the reports about clownfish sales and to see if animal movies influence consumers.

“We think these narratives are so compelling because they are based on a clear causal link that is plausible, relating to events that are high profile – Finding Dory was one of the highest grossing animated movies in history,” said Diogo Veríssimo, the lead researcher of the study.

While animal movies can impact viewers, the researchers found that people are not driven to buy pets but rather seek out information. Animal films even have the power to increase conservation efforts.

For the study, the researchers reviewed data from the Google Trends platform to identify search trends, fish purchase data from a major ornamental fish importer and data from 20 aquariums across the US.

Finding Nemo was far from the first movie to spur a “Nemo Effect” after the fact. Reports of increased demand in certain animals after the Harry Potter films and even Jurassic Park have all alleged that the films prompted consumers to buy certain animals.

The researchers found no evidence proving this to be the case.

“Our results suggest that the impact of movies is limited when it comes to the large-scale buying of animals,” said Veríssimo. “There is, however, a clear effect in terms of information-seeking which means that the media does play an important role in making wildlife and nature conservation more salient.”

The research was published in the journal Ambio.