New dinosaur species identified on the Isle of Wight • Earth.com 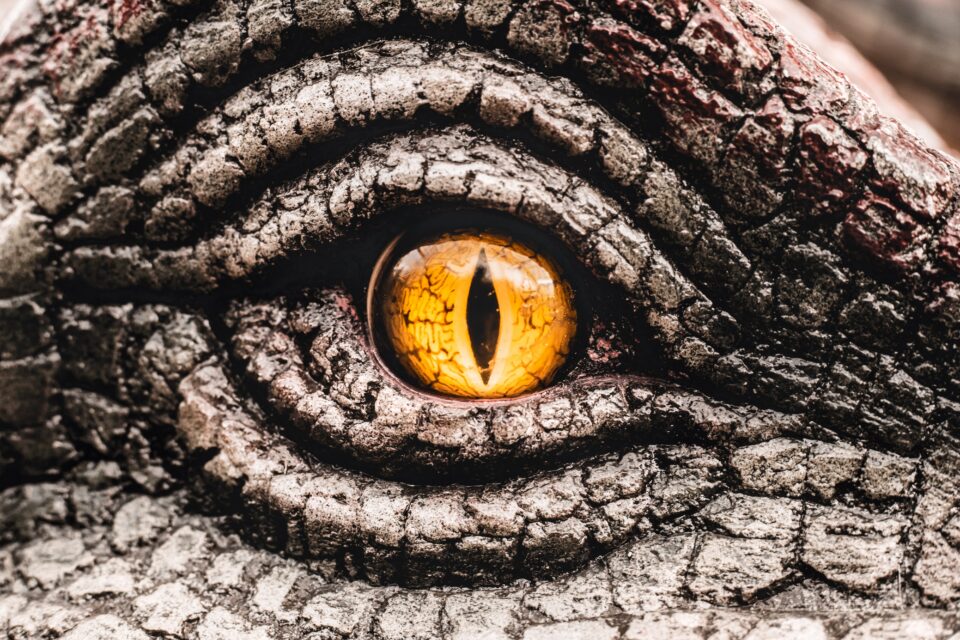 New dinosaur species identified on the Isle of Wight

It may be easy to assume that we already know all there is to know about dinosaurs – after all, they existed hundreds of millions of years ago. However, this is not the case, with new research regularly coming out about new dinosaur discoveries,  including a recent example from the University of Portsmouth.

In collaboration with the Natural History Museum, the university’s research team have discovered a new species and genus of dinosaur originating on the Isle of Wight. The team has named it the Brighstoneus simmondsi, after the nearby town of Brighstone and the original specimen discoverer Mr. Keith Simmonds.

The Isle of Wight has long since been associated with the discovery of dinosaurs, even yielding important specimens that resulted in Sir Richard Owen coining the term Dinosauria.

The newly named dinosaur falls into the group of iguanodontian, a group that includes the famous Iguanodon and Manellisaurus. Until recently, dinosaur material found on the Isle of Wight has been assumed to originate from one of these two dinosaurs. But, upon examining the specimen, researcher Jeremy Lockwood found features that distinguished it from existing discoveries.

“For me, the number of teeth was a sign,” Dr. Lockwood explained. “Mantellisaurus has 23 or 24, but this has 28. It also had a bulbous nose, whereas the other species have very straight noses. Altogether, these and other small differences made it very obviously a new species.”

The dinosaur was discovered to be a herbivore, weighing around 900kg and sizing up to eight meters in length. Its discovery suggests that there were significantly more iguanodontian dinosaurs in the UK throughout the Early Cretaceous period than were initially estimated and that other specimen discovered in the area must be reassessed.

“We’re looking at six, maybe seven million years of deposits, and I think the genus lengths have been overestimated in the past,” states Dr. Lockwood. “If that’s the case on the island, we could be seeing many more new species. It seems so unlikely to just have two animals being exactly the same for millions of years without change.”

Dr. Susannah Maidment, a scientist from the Natural History Museum and co-author of the paper, added to Lockwood’s thoughts:

“The describing of this new species shows that there is clearly a greater diversity of iguanodontian dinosaurs in the Early Cretaceous of the UK than previously realized. It’s also showing that the century-old paradigm that gracile iguanodontian bones found on the island belong to Mantellisaurus and large elements belong to Iguanodon can no longer be substantiated.”

The research has been published in the Journal of Systematic Palaeontology.