Could this new earthquake warning system save lives? • Earth.com 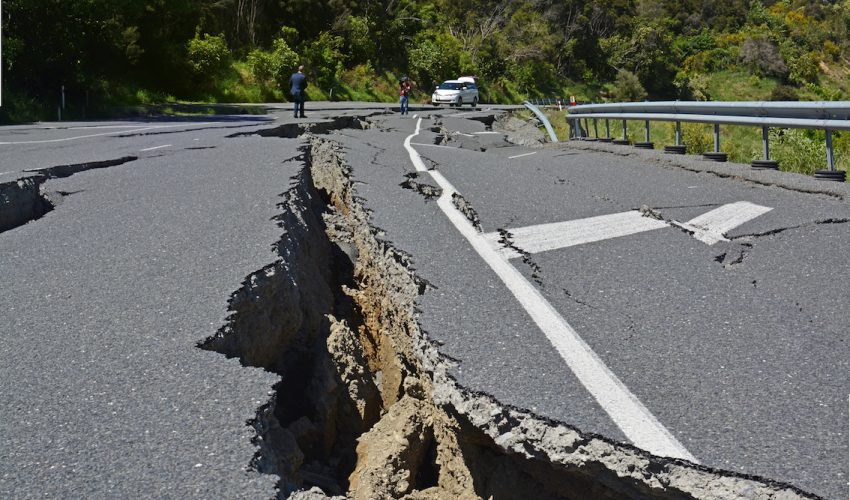 Could this new earthquake warning system save lives?

How would you use a warning of a few seconds – or possibly as much as a minute – before an earthquake struck? It’s not much time, but maybe you could get out of a building or at least stay out of that elevator whose doors have just opened. If you live on the U.S. west coast, you might start giving it some thought because you soon might get that early earthquake warning safeguard.

According to the Associated Press, Oregon and Washington State are about to join California in the launch of ShakeAlert, an earthquake warning system under development by the U.S. Geological Society (USGS) and university partners.

Officials with USGS, the University of Washington and others held a news conference Monday in Seattle to announce the system’s rollout across the west coast. California has been testing the production prototype since early last year.

The Seattle Times reported that RH2 Engineering, a Washington state firm, signed on as a pilot user. The firm develops municipal water and sewage tank plants and hopes the alert system can help prevent spills in the event of a quake.

“The advantage of earthquake early warning is that it gives us forewarning that the shaking will occur, and we can be sure the valve is fully closed by the time the shaking starts,” RH2’s Dan Ervin told the newspaper.

The company is developing software and hardware to process the warning signals and automatically close valves.

The warning system works through a network of ground motion sensors. The amount of warning time depends on distance from an earthquake’s epicenter. It might provide little or no warning to locations close to the epicenter, but spots farther away could get seconds or minutes depending on distance.

The USGS says it will cost $38.3 million in capital investment to complete the ShakeAlert system to the point where it can begin issuing alerts and about $16.1 million per year to operate and maintain.