New fossil reveals that the earliest known bird had some competition • Earth.com 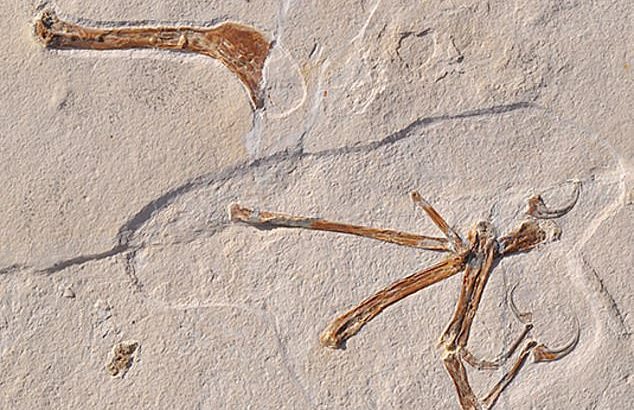 New fossil reveals that the earliest known bird had some competition

An isolated fossil of a wing discovered in the Solnhofen Limestones in Germany dating back to the late Jurassic era has added a new chapter to the lineage of birds.

It was previously thought that Archaeopteryx, first discovered in 1861, was the earliest known bird to take to the skies. But researchers from the Ludwig-Maximilians-Universität say that this is not the case and that Archaeopteryx was not the only bird capable of flight 150 million years ago.

Birds today are related to dinosaurs, and until now Archaeopteryx had the honor of being the first flying dinosaur.

In a new study, published in the journal eLife, researchers describe a previously unknown species of flying dinosaur that lived alongside Archaeopteryx in the Altmühl Valley in Germany during the late Jurassic.

“This suggests that the diversity of birds in the late Jurassic era was greater than previously thought,” said Oliver Rauhut, a paleontologist who led the project. 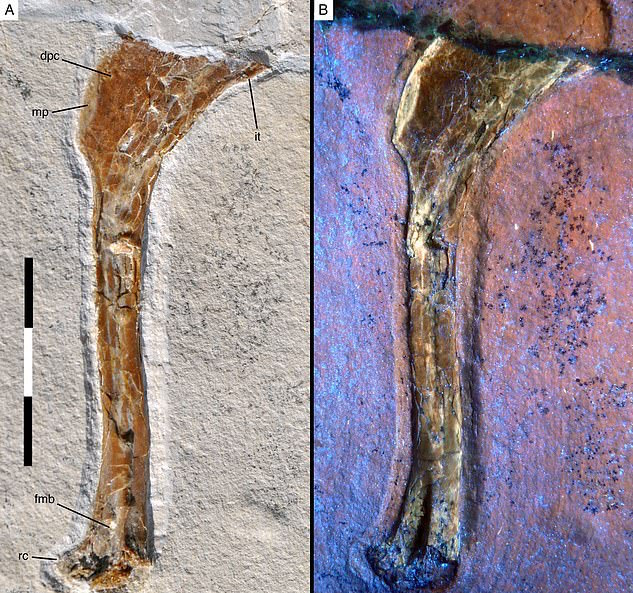 Rauhut analyzed the fossil of the bird’s right wing and found that it belonged to an entirely new species of bird which the researchers called Alcmonavis poeschli.

“At first, we assumed that this was another specimen of Archaeopteryx,” said Rauhut. “There are similarities, but after detailed comparisons with Archaeopteryx and other, geologically younger birds, its fossil remains suggested that we were dealing with a somewhat more derived bird.”

According to the researchers, Alcmonavis poeschli may have been able to outfly Archaeopteryx, and the new bird was better adapted to flapping flight similar to many of today’s birds.

“Its adaptation shows that the evolution of flight must have progressed relatively quickly,” said Dr. Christian Foth, a co-author of the study.