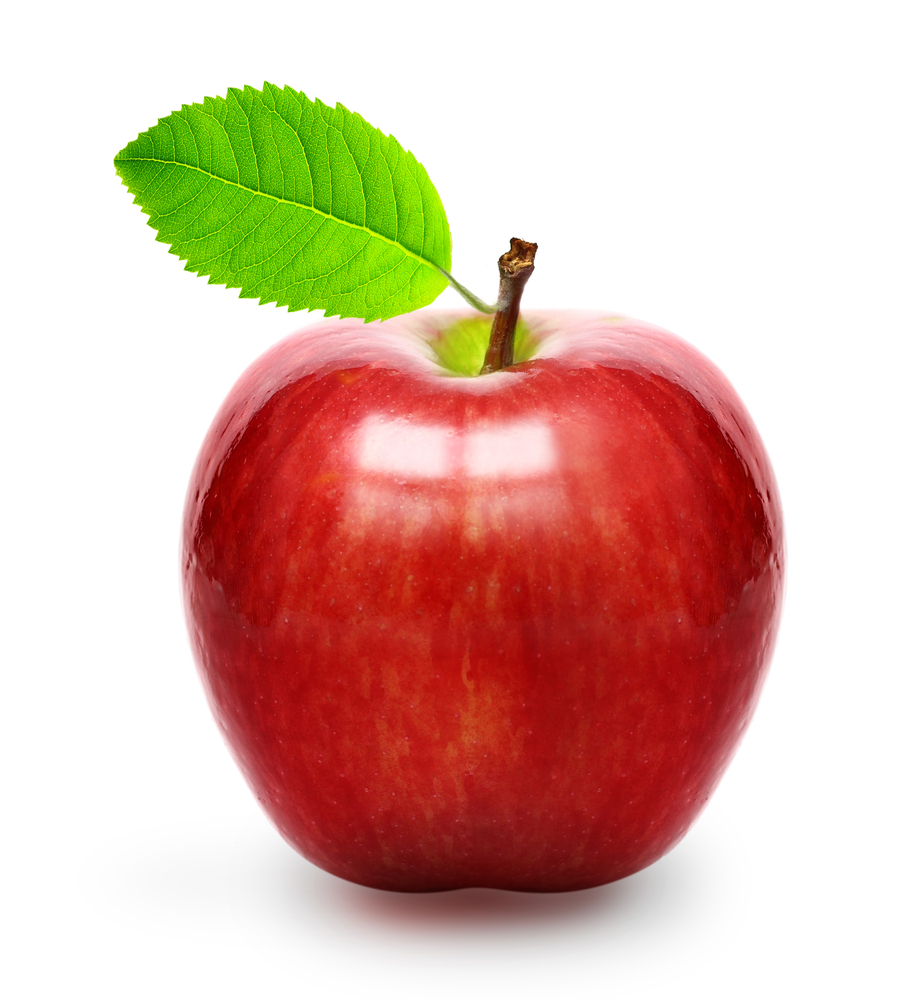 Apples turn brown within a short time of being sliced open. This has been a frustrating fact of life for as long as anyone can remember. However, the newly designed GMO apples are about to change fruit salad as we know it. Scientists have created an apple that won’t turn brown if it’s cut or damaged.

When an apple’s insides are exposed to air, it sets in motion a process called oxidative browning. This is caused by an enzyme known as polyphenol oxidase (PPO). Most varieties of apples have a gene that’s responsible for manufacturing PPO.

That’s what makes the Arctic Apple different. Canadian scientists have modified its genetics to silence the gene that makes PPO.

The process of creating the new GMO apples involved introducing new genes into apple leaf tissue. They then grew the tissue into plantlets and grafted it onto rootstock, creating plants that can be planted grown just like regular apple trees.

The Arctic Apple won’t be the only one hitting store shelves soon. Okanagan Specialty Fruits, the company behind this development, has also created three other non-browning varieties. The Arctic Granny, Arctic Golden, and Arctic Fuji have also been approved for sale in the U.S. and Canada.

Many people avoid purchasing apples that look discolored. Okanagan founder Neal Carter said that the new apples will be a boon to growers who have to dispose of large amounts of damaged fruit each year due to browning caused by bruising.

Customers who are concerned about the sale of GMO foods can breathe a sigh of relief, as the apples will be marked with a QR scanning code. The code will identify them as GMO and allow customers to find out additional information about them.