New hybrid iguana species may be a threat in Cayman Islands • Earth.com 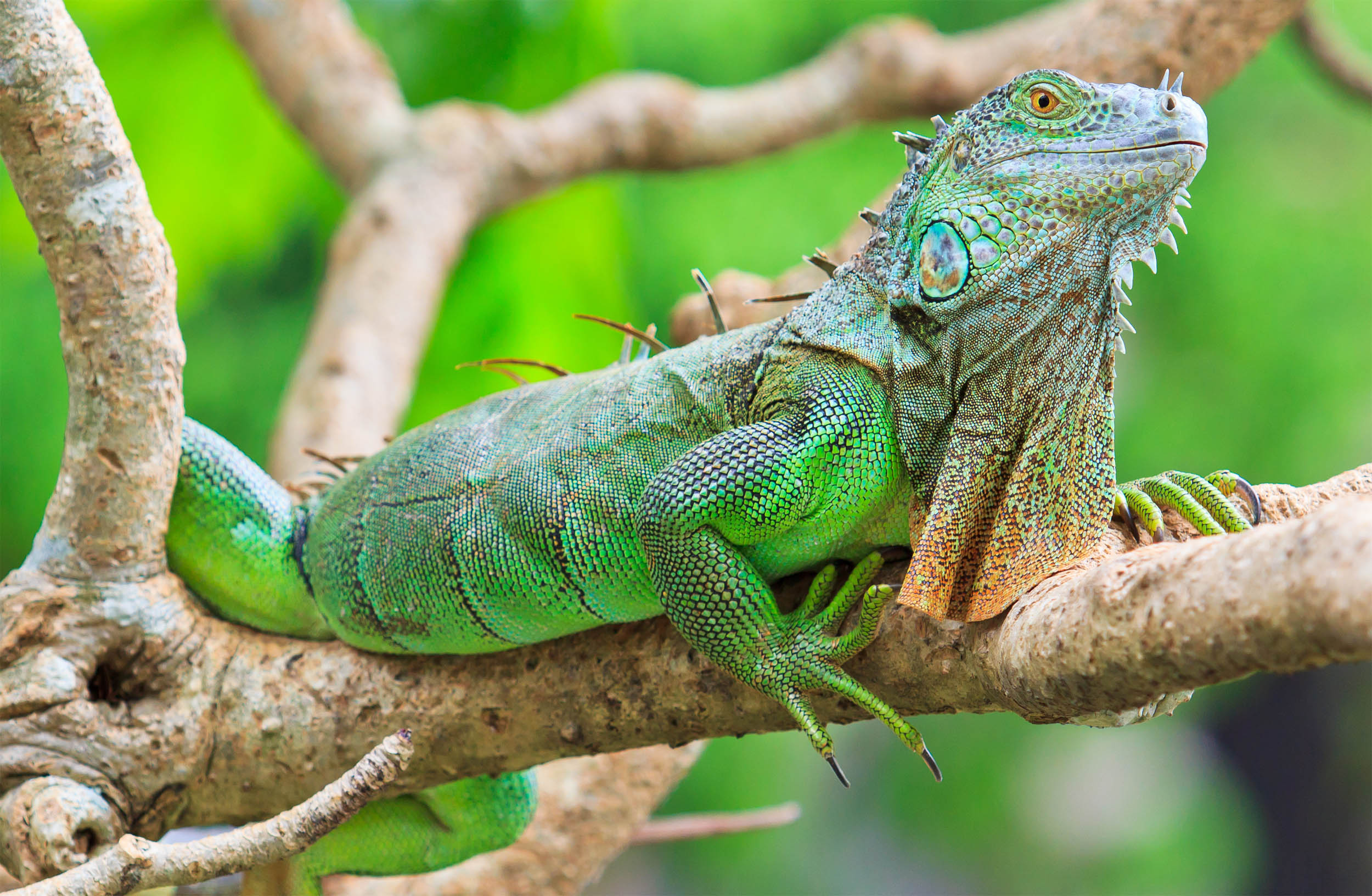 New hybrid iguana species may be a threat in Cayman Islands

Researchers are studying a possible hybrid species of iguana found in the Cayman Islands that could pose a new risk to a native variety that officials have declared critically endangered.

Three hatchlings were found on Little Cayman island with a mix of characteristics that normally distinguish the invasive green iguanas and the native Sister Isles rock iguana, the Department of Environment announced Tuesday.

Cross-breeding between green iguanas and rock iguanas had not been considered possible because of genetic differences between the two species but a department statement reporting the discovery called it the “only credible interpretation,” in this case.

“Now that it has occurred, perhaps for the first time, this must be considered a new and serious risk for Rock Iguanas throughout the West Indies, wherever the Green Iguanas have invaded,” the department said.

A team from Mississippi State University, which caught two of the hatchlings, will be conducting genetic tests to confirm whether they are hybrids.

The hatchlings will be transferred to the San Diego Zoo Institute for Conservation Research, which will rear them and test their fertility.

The rapidly declining Sister Isles rock iguanas are native to Little Cayman and Cayman Brac islands and similar to the endangered blue iguana of Grand Cayman.

Green iguanas, which are native to Central America, are considered a pest throughout much of the Caribbean and in Florida. In June, the Cayman Islands began a pilot program to use hunters and trained dogs to reduce a species that has become an environmentally destructive pest in the British territory.