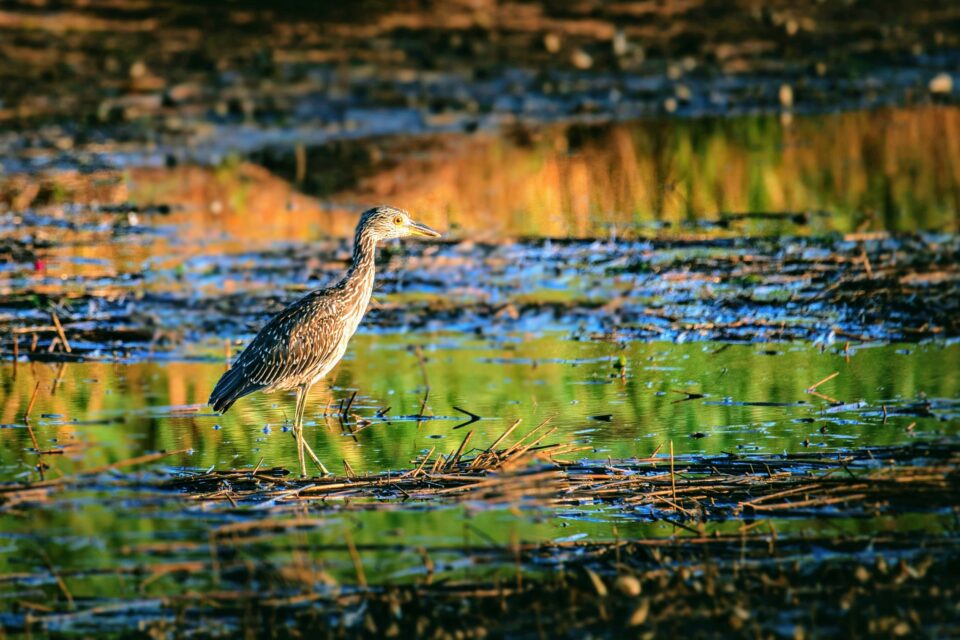 New research from Rutgers University shows that tidal marshes – the ecosystem where freshwater meets the ocean – are likely to be flooded by rising sea levels in New Jersey. The study, including potential solutions to save the marshes, was published in the journal Anthropocene Coasts.

Study lead author Judith Weis explained how a marsh is destroyed by sea level rise, “Faced with sea level rise, a marsh has two options – it can either increase its elevation at a rate equal to that of sea level rise or it can migrate inland. Otherwise, it will be submerged and drown.”

Marshes are an important habitat for a collection of birds, fishes, crabs and other invertebrates. Tidal marshes are also valuable buffer zones against storms and absorb toxic pollutants, acting as a type of natural filter.

When researchers looked at tidal marshes in New Jersey, they found that half of those investigated were being lost to erosion due to sea level rise. The scientists found that some of this loss was being compensated by the marshes “marching” inland as the sea rose.

The researchers also found something unexpected. The tidal marshes moving most substantially away from rising sea levels were occupied by the invasive common reed (Phragmites australis). Although the reed reduces plant diversity, it allows marshes to move. When they die, the reeds accumulate sediment which raises the marsh level. This acts as a better buffer to flooding than natural grasses.

“Some reeds should be left on the marsh surface to give the marsh a better chance of keeping up with sea level rise,” said Weis. “This will be controversial and likely opposed by many marsh managers, which will require a revolutionary change in marsh management.”

The study is published in the journal Anthropocene Coasts. 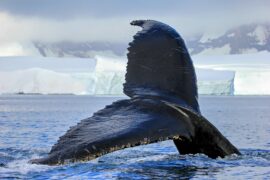 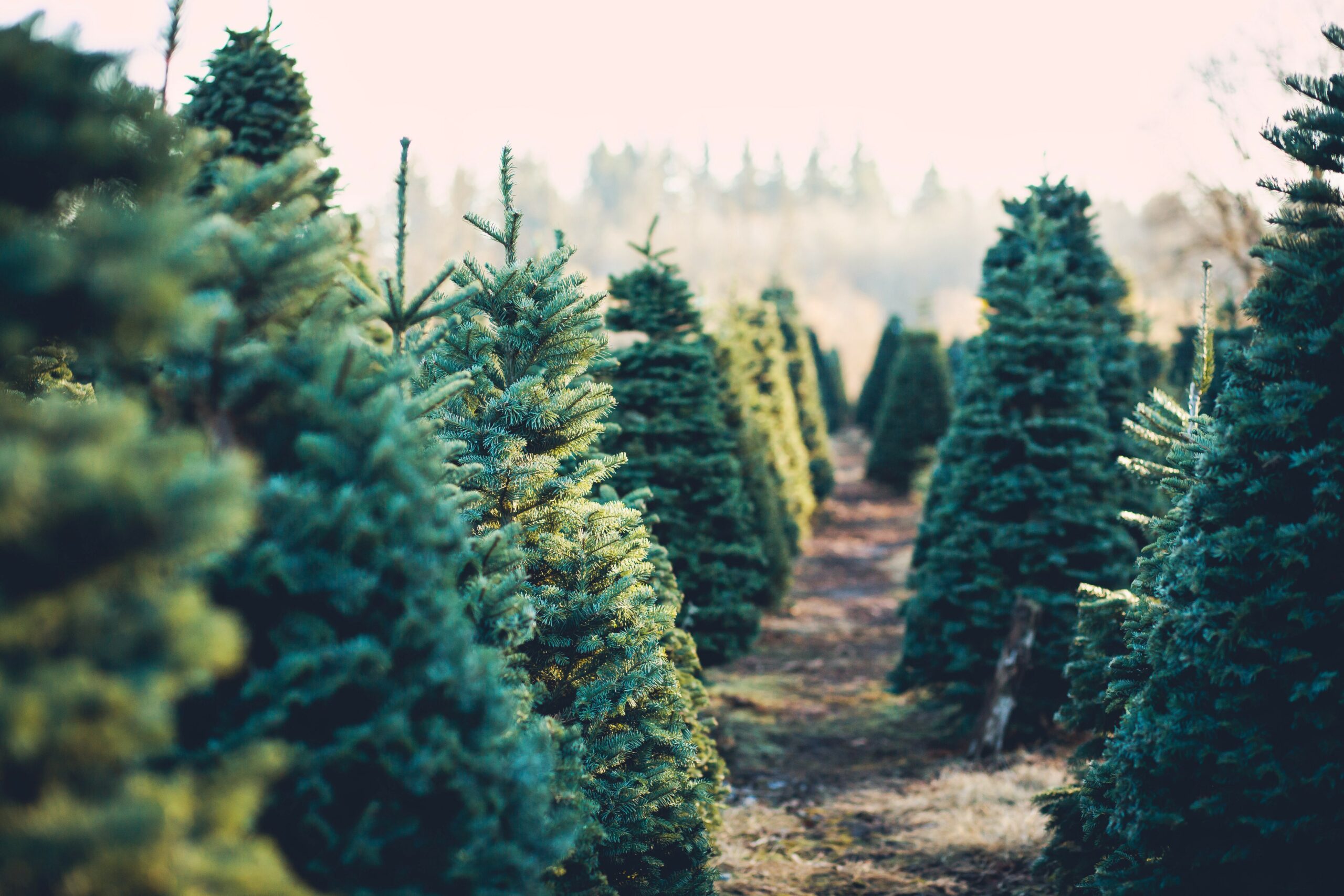