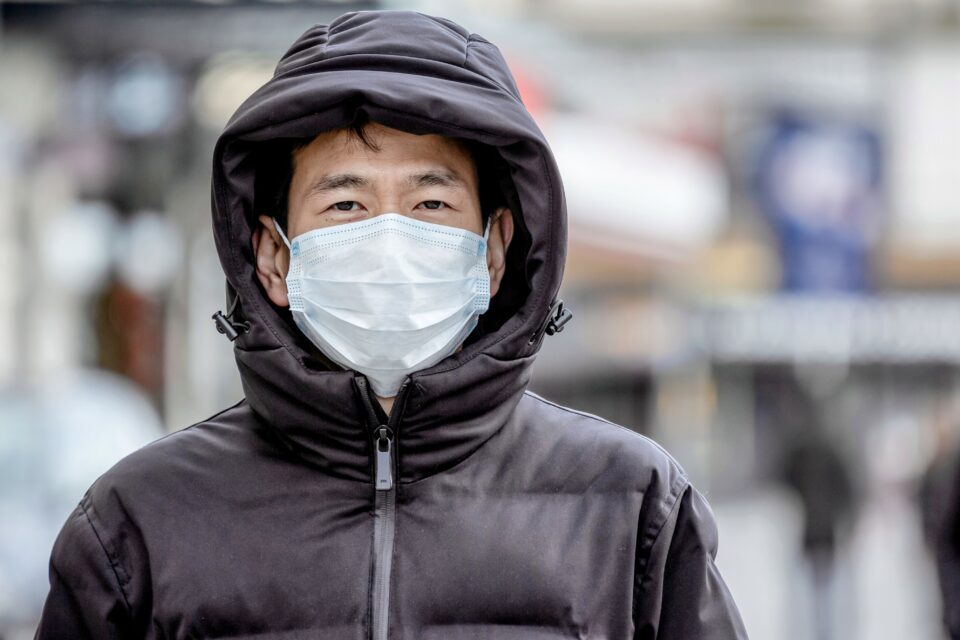 An international team of researchers from China, Singapore, and Australia has recently identified a new virus that was likely transmitted from animals to humans, in another potential zoonotic spillover in China. The Langya virus was first detected in the northeastern provinces of Shandong and Henan in late 2018, but was only formally identified and described by scientists last week, in a study published in the New England Journal of Medicine.

The first Langya virus sample was found in late 2018 in a farmer from the Shandong province in China, who sought medical treatment for a fever. Over the next two years, 34 other people were found to be infected in Shandong and the neighboring province Henan. Genetic sequencing of the samples showed that the pathogen is part of the henipavirus family, which has five other known viruses. Two of these – the Hendra and Nipah viruses – are extremely virulent, leading to high mortality rates. Fortunately, all of the known Langya patients survived.

By testing 25 small wild animal species for this virus, the scientists detected its genetic material predominantly in shrews – a species of small mammals that subsists on insects – which means that they could act as “natural reservoir” for the Langya virus. Disease surveillance indicated no sources of exposure common among the people infected, and no interaction between them, suggesting that human infection may have occurred in a “sporadic” fashion, through repeated spillovers from shrews. However, although scientists did not find any evidence yet that the Langya virus can be transmitted between people, this may be due to the very small sample size available.

According to Francois Balloux, a professor of Computational Systems Biology at the University College London, even if the Langya virus does not “look like a repeat of Covid-19 at all” and “probably doesn’t transmit easily from human to human,” it should nevertheless be considered as “yet another reminder of the looming threat caused by the many pathogens circulating in populations of wild and domestic animals that have the potential to infect humans.”

Urgent research is needed to clarify the transmission pathways of this virus, in order to ensure that any potential human-to-human transmission is identified – and stopped – as early as possible, before a new epidemic could emerge.