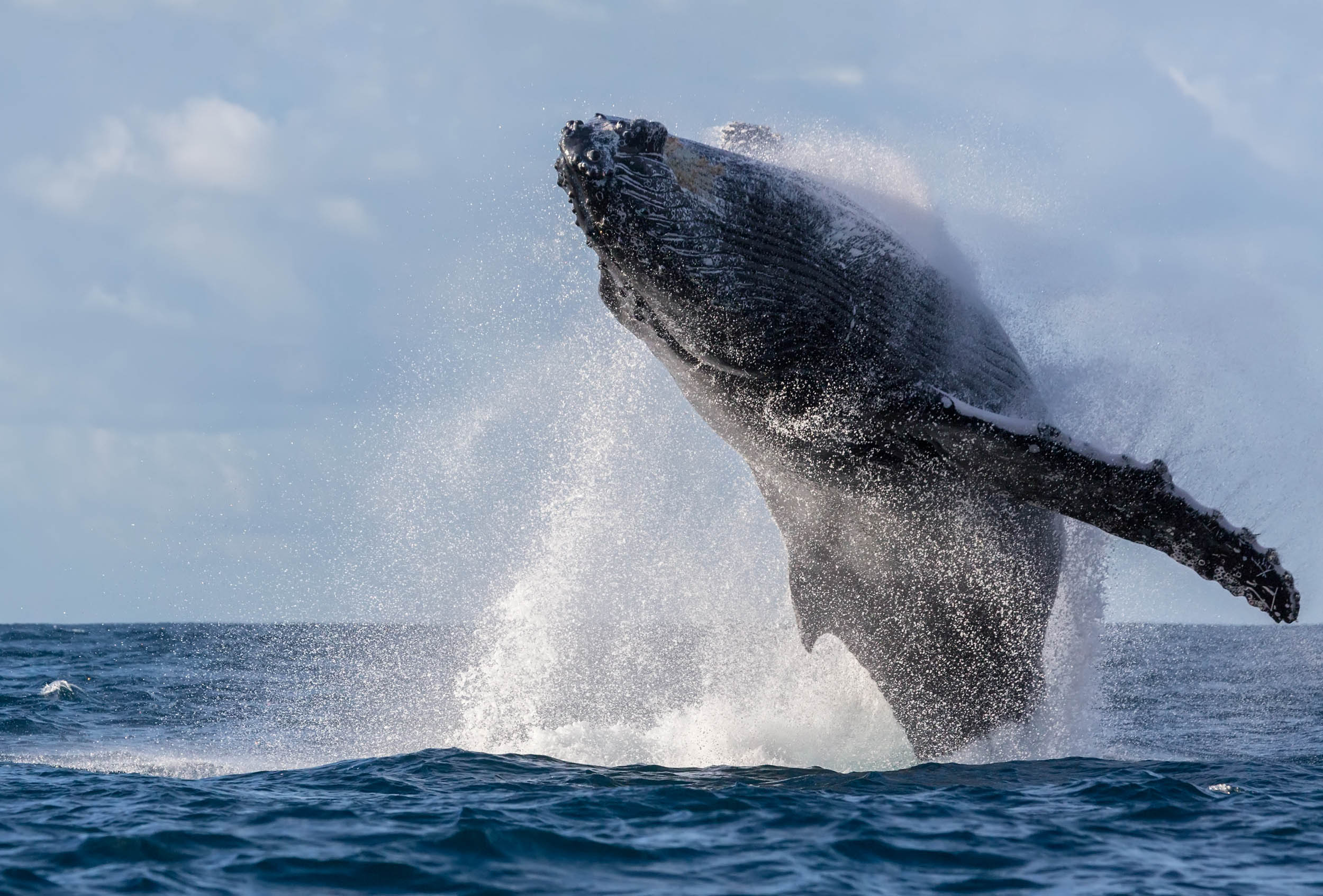 California Gov. Jerry Brown announced Friday that he signed legislation meant to bring down the record numbers of whales getting caught in fishing gear meant for Dungeness crabs, causing unknown numbers of the entangled mammals to drown or starve.

The Democratic governor approved the bill that allows fishermen to collect abandoned and lost crab pots – the cage-like contraptions used to catch the crustaceans – in the off-season for a bounty, paid for by those who lost the gear.

Crab fishermen joined environmental groups in backing the legislation after federal agencies logged 61 reports of entangled whales off the West Coast last year, and 40 more by midsummer of this year, the majority of them off California. That compares with a previous average of eight or fewer whale entanglements a year.

“It’s a huge, huge increase” in whales caught in crabbing gear in particular, said Kristen Monsell, an attorney with the Center for Environmental Diversity environmental group.

“We’re talking about really slow, painful deaths” for whales snared by hundreds of pounds of crab pots, lines and floats, she said.

The midsummer end of this year’s crabbing season, for example, coincided with days of failed efforts by fishermen, federal authorities and others to free a young, endangered blue whale spotted off Orange County with ropes and fishing floats of gear wrapped around its tail and mouth.

Many species of whales, including the blue, are federally protected.

The measure would bar fishermen who fail to pay for recovered gear from receiving a vessel permit for the next crabbing season. The legislation was created with the help of a task force of fishing groups, environmental organizations and state and federal agencies, set up after reports of whale entanglements started surging in 2014.

It’s not clear why California’s coast is experiencing a spike in the number of whales spotted tangled up in crabbing gear, except for increased convergence of whale feeding and migrating routes and crab-fishing.

Some experts contend that last winter’s shortened crabbing season led fishermen to place their gear with less care than usual. The season was abbreviated because of higher-than-usual levels of toxins in the crabs caused by algae.

“Last year, nobody was really prepared for it. It was kind of a real shock,” said John Mellor, a fisherman and member of one of the panels convened by the state to deal with the problem. “Nobody wants to tangle a whale.”

Fishermen like Jim Anderson, who sets traps off Northern California’s Half Moon Bay, already are exerting themselves to haul up abandoned crab pots on days when salmon aren’t biting.

Overall, “we’ve brought in a couple hundred (abandoned) pots in our port” in recent months, Anderson said. “Better for the fishery and better for the whales, too.”

Conservation groups have urged state and federal agencies to do more, including closing some areas with high numbers of whales to crab fishing.