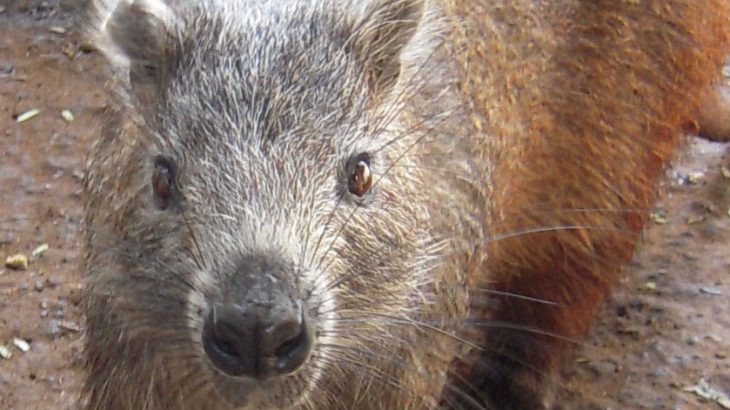 A research team led by the Zoological Society of London (ZSL), the American Museum of Natural History, and the New Mexico Museum of Natural History, have discovered three new species and subspecies in fossilized crocodile digestive remains. The fossilized bones, originally found between 1930 and 1990 and predicted to belong to a species that existed about 300 years ago, were discovered in caves, peat deposits, and sinkholes in the Cayman Islands.

The team found two new large rodents — Capromys pilorides lewisi and Geocapromys caymanensis — and a small shrew-like animal, dubbed Nesophontes hemicingulus. These three animals only existed in the Cayman Islands and likely went extinct in the 1700s after European settlers brought cat, dogs, and rat species to the Islands.

This new discovery was published March 4th in the Bulletin of the American Museum of Natural History. 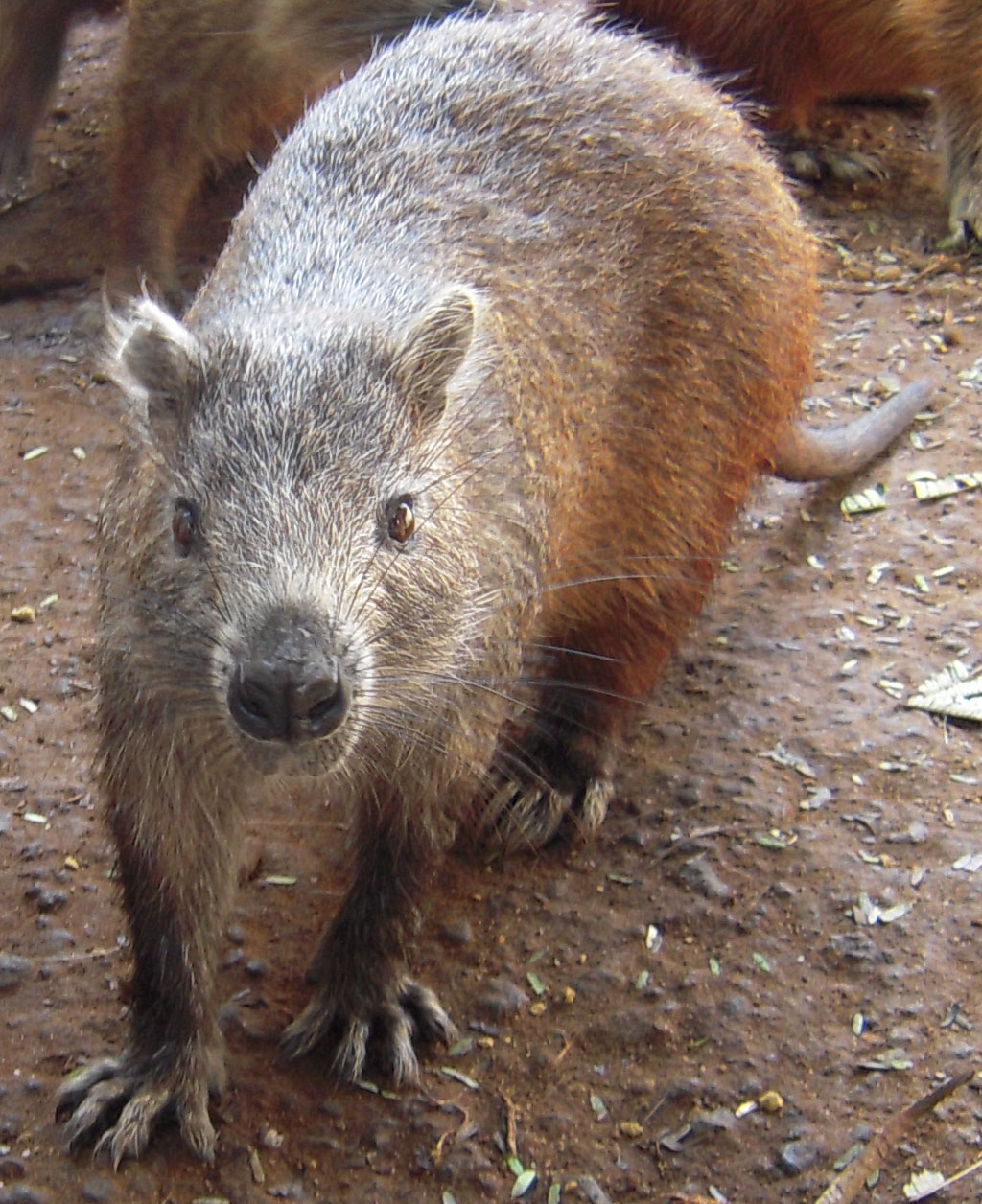 “Humans are almost certainly to blame for the extinction of these newly described mammals, and this represents just the tip of the iceberg for mammal extinctions in the Caribbean,” said co-author Professor Samuel Turvey, Senior Research Fellow at the ZSL Institute of Zoology. “Nearly all the mammal species that used to live on these tropical islands, including all of the native Caribbean sloths and monkeys, have recently disappeared.”

“It’s vitally important to understand the factors responsible for past extinctions of island species, as many threatened species today are found on islands,” he continued. “The handful of Caribbean mammals that still exist today are the last survivors of a unique vanished world and represent some of the world’s top conservation priorities.”

When Sir Francis Drake visited the Islands in 1586 and recorded seeing “little beasts like cats,” which he also called “coneys,” he was most likely describing the Capromys and the Geocapromys, the researchers believe. Similar species to those of the Capromys and the Geocapromys have survived to modern day on Cuba. It is thought that the Cayman Islands became populated with mammals by way of said mammals being transported via floating vegetation from Cuba.

“Although one would think that the greatest days of biological field discoveries are long over, that’s very far from the case,” added co-author Professor Ross MacPhee, of the American Museum of Natural History Mammalogy Department. “With only one possible sighting early in the course of European expansion into the New World, these small mammals from the Cayman Islands were complete unknowns until their fossils were discovered.”

With their closest relatives residing on Cuba, MacPhee ponders the question, “how and when did they manage a 250-km journey over open water?”