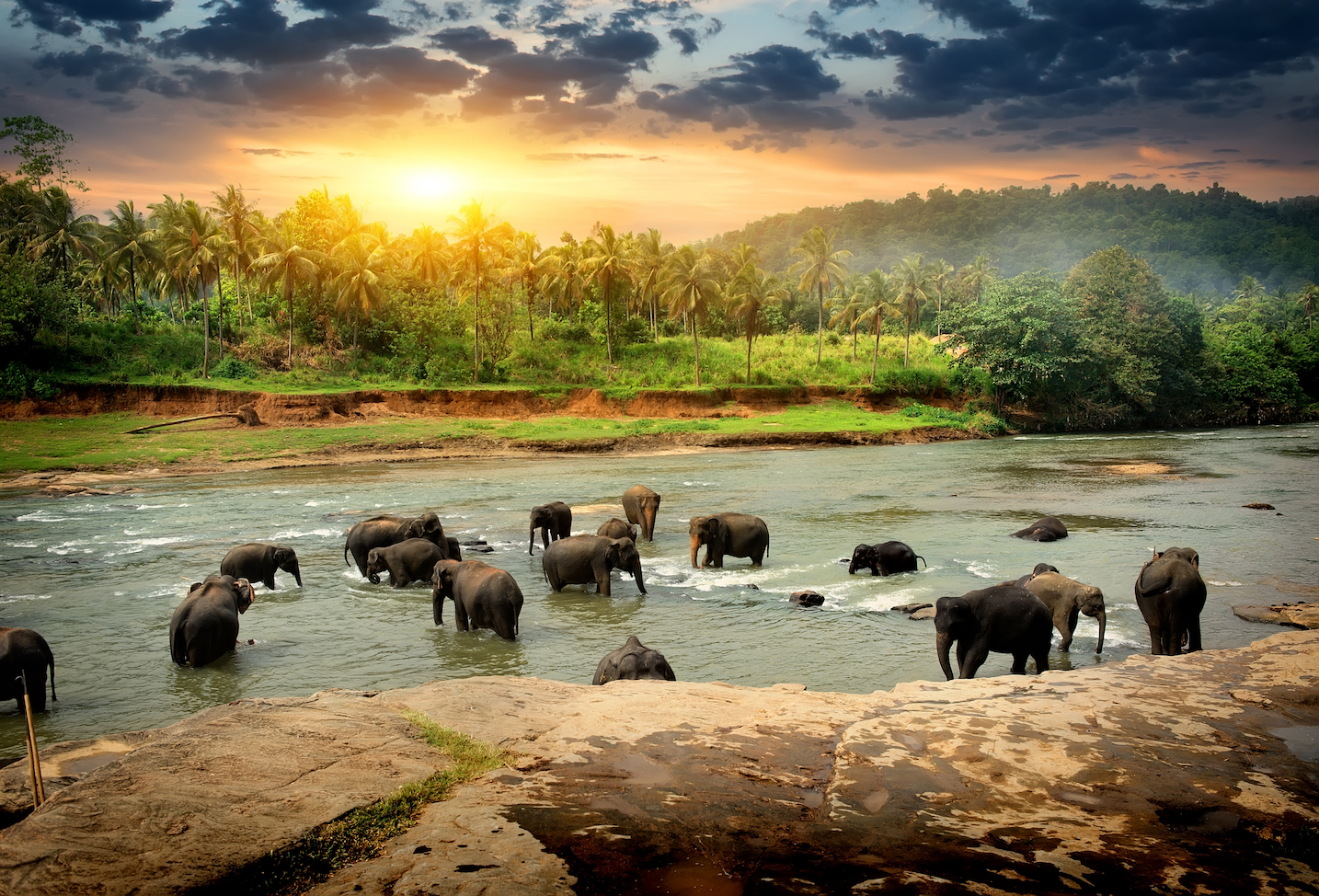 Over 1,000 new mammal species discovered in the last dozen years

It turns out that there are far more mammal species on Earth than was previously thought. A new report has found that in the last 12 years, over 1,000 new species of mammals have been discovered.

The study, published in the Journal of Mammalogy, reports that new mammal species are being discovered at a rate of approximately 25 per year.

Researchers from Yale University, Boise State University, and the University of New Mexico conducted the research to update the count of mammal species worldwide and provide an accurate, easily accessible database of that information.

Other current records and lists, such as the Mammal Species of the World’s (MSW), don’t always keep up with the most current number of new species discovered, as the most recent edition of the MSW was published in 2005.

The number of new mammalian species included in the updated list mirrors the increased number of amphibious species discovered.

Now, thanks to the researcher’s efforts, a publicly accessible website, the Mammal Diversity Database, will aid taxonomy research and make it easier to include new species discovered.

For the study, the research team examined over 1,200 taxonomic publications appearing after the 2003 cut off date for the Mammal Species of the World.

The researchers added over 1000 new species to the website that were described and studied in the past 12 years.

The number of species had increased from 4,631 species in 1993 to 6,495 species in 2018, at a rate of almost 25 species per year. Ninety-six of these species have gone extinct within the last 500 years, and the number of new discoveries includes 14 new families of mammals.

The study shows how unreliable records and taxonomic lists have been, and points out that out-of-date information can be detrimental to conservation efforts trying to accurately measure biodiversity in a specific area.

“Mammals have lagged behind other groups in their taxonomic record-keeping,” said Nathan Upham, the study’s senior author. “Which is surprising given their relevance as models for disease and human origins. It’s convenient to ignore taxonomy, so many people do–but it’s the essential language for how researchers communicate through time to study biological diversity.