New progress in fight to save the greater sage grouse • Earth.com 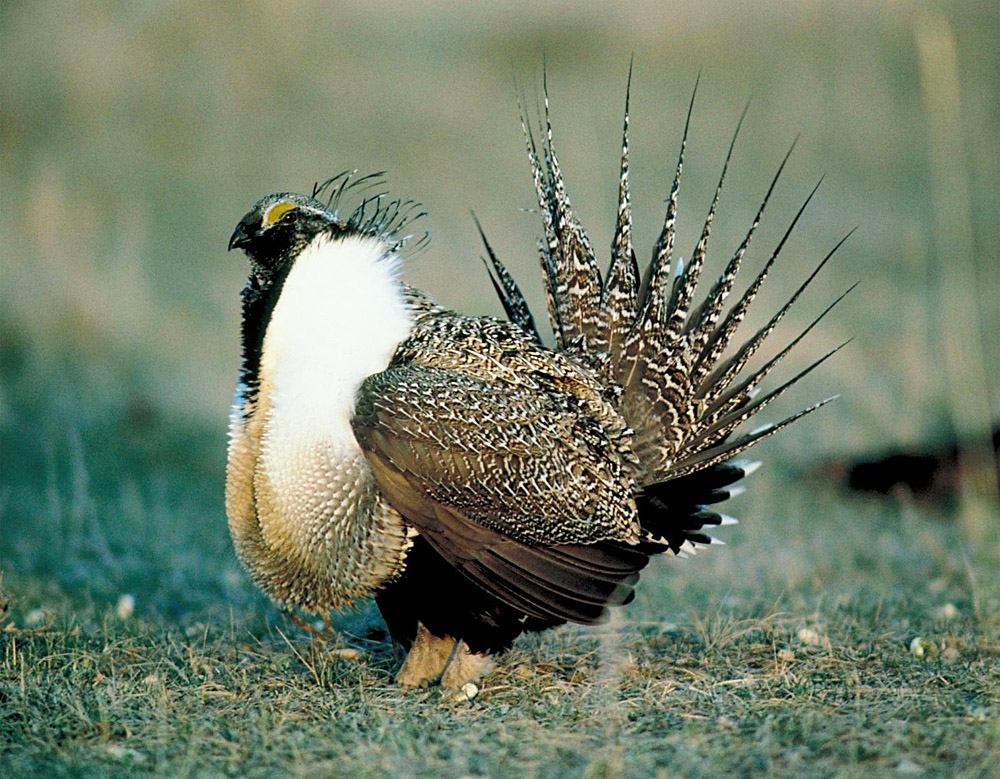 New progress in fight to save the greater sage grouse

A broad effort to save the greater sage grouse across the West without resorting to the Endangered Species Act is making progress, Interior Secretary Sally Jewell said Wednesday.

“There’s some really good work going on,” Jewell said during a visit to a national wildlife refuge outside Denver, where she announced a year ago that the rare bird wouldn’t be listed as endangered or protected.

Instead, conservation agencies are relying on cooperation among federal, state and local governments as well as help from oil and gas companies and ranchers.

Endangered Species Act protection would have meant stricter restrictions on oil and gas exploration, grazing and other human activities.

The Interior Department released a report Wednesday listing steps taken so far to save the birds, whose habitat often overlaps with oil and gas fields and ranches.

The report includes a study by the federal Bureau of Land Management and the University of California-Davis on the effects of the noise of oil and gas exploration and wells on the birds.

The report had few details about restrictions on energy development and ranching, expected to be the most contested component of the conservation plan.

The U.S. Fish and Wildlife Service plans to review how effective the sage grouse efforts are in 2020.

At the Rocky Mountain Arsenal National Wildlife Refuge outside Denver, Jewell met with more than a dozen officials from federal, state and local governments, conservation groups and private companies.

Paul Ulrich of Jonah Energy told Jewell the sage grouse program has been successful, but he said it is important to balance conservation with the economic benefits of oil and gas development.

Will McDowell of the Environmental Defense Fund praised habitat exchanges as an innovative solution.