New retroviruses have been found in koalas • Earth.com 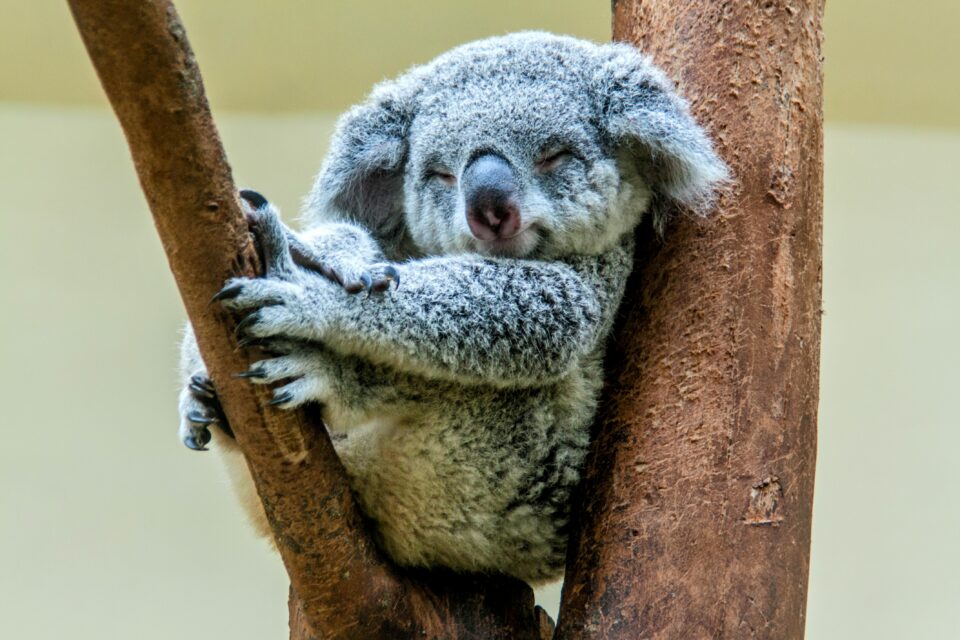 New retroviruses have been found in koalas

Koalas are threatened by habitat loss, climate change and diseases, including the Koala retrovirus (KoRV). This virus is known to cause serious illness in koalas, such as cancer, and is now becoming established as an endogenous retrovirus (ERV) within the population.

In a new study from Uppsala University, researchers have discovered more about retroviral establishment among koalas. By analyzing the koala genome, the experts have found new ERV lineages beyond the Koala retrovirus.

“Retroviruses have left their legacy in host genomes over millions of years as endogenous retroviruses, and their structure, diversity, and prevalence provide insights into the historical dynamics of retrovirus–host interactions. In bioinformatic analyses of koala (Phascolarctos cinereus) whole-genome sequences, we identify a recently expanded ERV lineage (phaCin-β) that is related to the New World squirrel monkey retrovirus,” wrote the study authors.

“This ERV expansion shares many parallels with the ongoing koala retrovirus (KoRV) invasion of the koala genome, including highly similar and mostly intact sequences, and polymorphic ERV loci in the sampled koala population.”

According to study lead author Mette Lillie, many of the new ERVs are only found in a few koala individuals, which indicates that they are relatively new. “It may even indicate an ongoing establishment in the population.”

After looking at the distribution pattern of ERVs in the koala population and comparing how their lineages differ, the researchers concluded that additional active retroviruses may be discovered in koalas and other animal species that share the same environment. The findings may ultimately help in the search for retroviruses in Australian fauna that have not yet been identified.

“The ERVs that have been left behind after retrovirus infections in the past now make it possible to uncover historical interactions between retroviruses and animal species, such as mapping how virus transmission has taken place,” said study co-cuthor Patric Jern. “Variations in ERV distribution patterns within host populations can also be valuable as genomic markers, for example in management and protection of endangered species.’