New species of pterosaur had a long, skinny beak for hunting • Earth.com 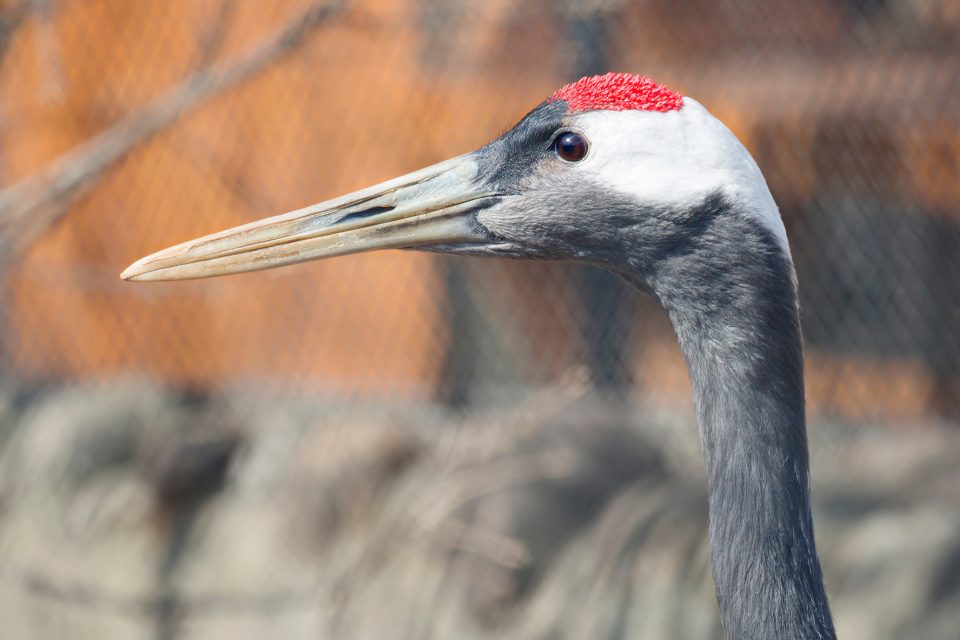 New species of pterosaur had a long, skinny beak for hunting

Scientists at the University of Portsmouth have discovered a unique pterosaur that is unlike any other pterosaur species that has ever been described. The unusual creature was about the size of a turkey with a long, toothless beak that was slender.

This beak was such an unexpected find that it was initially thought to be part of the fin spine of a fish. In collaboration with experts at the University of Bath, the Portsmouth team noticed the unusual texture of the bone, which is only seen only in pterosaurs. The scientists realized that they were looking at a piece of beak.

“We’ve never seen anything like this little pterosaur before. The bizarre shape of the beak was so unique, at first the fossils weren’t recognized as a pterosaur,” said study co-author Professor David Martill.

A detailed search of the site in Morocco where the beak was recovered produced additional fossils of the animal, which the team ultimately determined was a new species of pterosaur that is now known as Leptostomia begaaensis.

“Just imagine how delighted I was, while on field work in Morocco, to discover the lower jaw to match the upper jaw found by Dr. Longrich of this utterly unique fossil animal,” said study lead author and PhD student Roy Smith.

There are more than 100 known species of pterosaurs, which are winged reptiles related to dinosaurs. Pterosaurs are extremely diverse, ranging from groups as small as a sparrow to those as large as a fighter jet.

Leptostomia begaaensis used its beak to probe dirt and mud for hidden prey, hunting like present-day sandpipers in search of worms and crustaceans.

“The pterosaurs were the first vertebrates to evolve powered flight and they staged a major radiation in the Cretaceous,” wrote the study authors.

“Cretaceous pterosaurs occupied many of the niches occupied today by birds, including aerial insect hawkers, piscivores, and filter feeders. The diversity of this radiation remains poorly known due to the uneven stratigraphic and geographic distribution of pterosaur fossils.”

Professor Martill noted that the diets and hunting strategies of pterosaurs were also diverse, likely including meat, fish, and insects. He added that the giant 500-pound pterosaurs probably ate whatever they wanted.

“Some species hunted food on the wing, others stalked their prey on the ground. Now, the fragments of this remarkable little pterosaur show a lifestyle previously unknown for pterosaurs,” said Professor Martill.

“Leptostomia may actually have been a fairly common pterosaur, but it’s so strange – people have probably been finding bits of this beast for years, but we didn’t know what they were until now,” said study co-author Dr Nick Longrich. He added that the new species shows how, more than a century after pterosaurs were first discovered, there is still so much to learn about them.

“Pterosaurs flying over water to hunt for fish tend to fall in and die, so they’re common as fossils. Pterosaurs hunting along the margins of the water will preserve more rarely, and many from inland habitats may never preserve as fossils at all.”

“There’s a similar pattern in birds. If all we had of birds was their fossils, we’d probably think that birds were mostly aquatic things like penguins, puffins, ducks and albatrosses. Even though they’re a minority of the species, their fossil record is a lot better than for land birds like hummingbirds, hawks, and ostriches.”