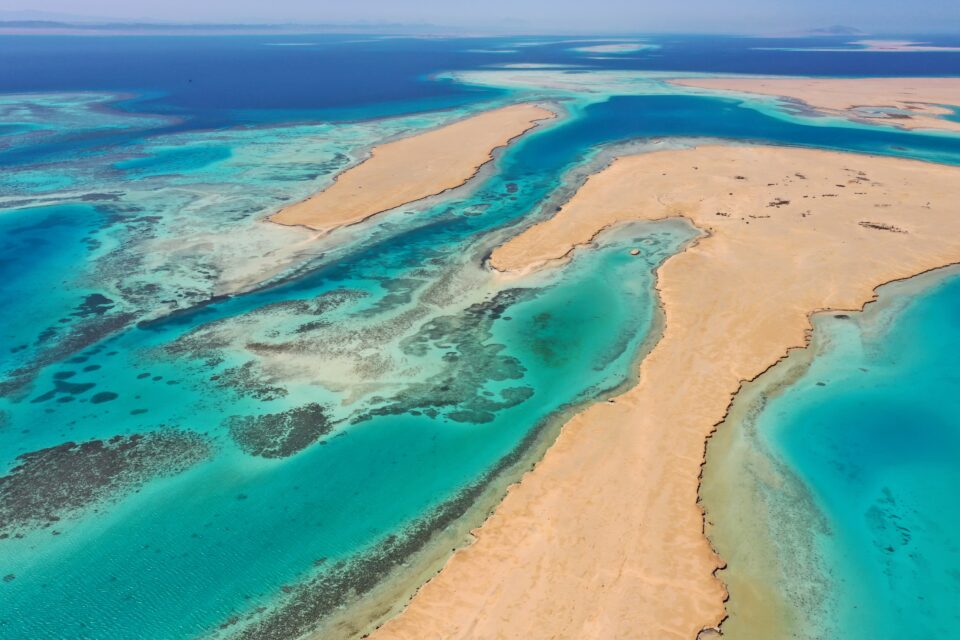 The fight for the survival of baby sea turtles begins long before hatching. The conditions of the beaches where eggs are laid play a critical role in offspring survival.

Some factors include sand moisture content, sand color, and slope angle. Human activities have been known to influence these factors and can have devastating consequences for endangered species of sea turtles.

Researchers with King Abdullah University of Science & Technology (KAUST) were curious about potential sea turtle activity in a group of 1,150 islands in the Saudi Arabian Red Sea. While these islands may be potential nesting sites, very few of them have been surveyed, and those surveys were conducted decades ago. As a result, any potential damage caused by future development projects would be challenging to track.

The researchers sought to explore these islands to see if any of them provide nesting habitats for sea turtles. They visited 35 of the islands in search of tracks, nests, and eggshells, all signs of sea turtle nesting.

The experts found two hawksbill nests on Abu Gisha. They also found three hawksbill turtle nests and two green turtle nests on the island of Um Mesk. Rabigh, a beach on the mainland, however, contained no evidence of nests.

“This was expected because it is next to a foraging reef that turtles migrate away from to breed,” explained Scott.

The researchers took measurements and samples from the sites to compare them to known nesting areas, including Ras Baridi, the largest nesting area in the red sea.

The hope is that policymakers could use this information to design management plans for future development and help us understand how climate change might affect these charismatic species.

“Seeing nests and tracks where they had never been recorded before confirmed our suspicion that nesting occurs along the whole Red Sea coastline,” said Scott. “A wide-scale survey of all the islands off the Red Sea coast to look for nesting evidence and migration corridors will help us identify priority areas.”