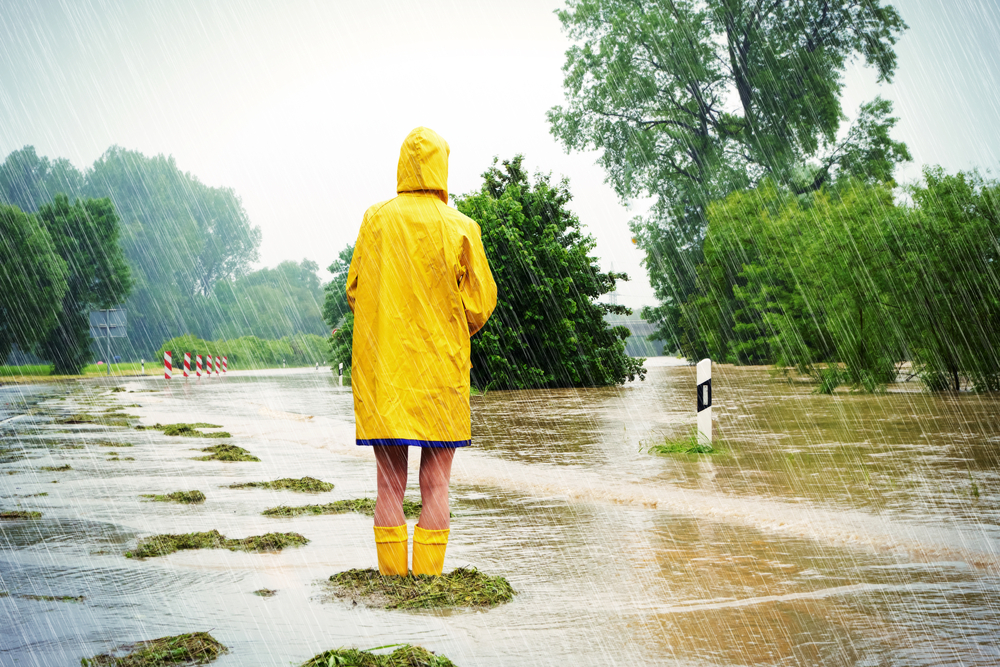 Shifting regional weather patterns are changing flood risks across the U.S., according to a new study.

Engineers from the University of Iowa found that the threat of flooding has grown in the northern half of the country, while the southern half of the U.S., along with the West and Southwest regions, are seeing lower risk.

The researchers came to that conclusion after studying rivers of data from the U.S. Geological Survey and NASA.

Dr. Louise G. Slater and Dr. Gabriele Villarini waded through water-height data collected by the USGS between 1985 and 2015, which came from a little more than 2,000 stream gauges operated by the agency. That information was compared to even more data from NASA’s Gravity Recovery and Climate Experiment, also known as GRACE, which showed the amount of water stored in the ground.

“We show that these patterns are dependent on the overall wetness and potential water storage, with fundamental implications for water resources management, agriculture, insurance, navigation, ecology, and populations living in flood-affected areas,” Slater and Villarini wrote in their study.

The pair found that the amount of groundwater in the northern U.S. has increased over time. That means the region is at increased risk of both minor and moderate flooding, according to the categories used by the National Weather Service, the researchers said.

In contrast, the South, West, and Southwest have all shown decreased levels of stored water over time, pointing to a lower threat of flooding, they said.

The findings in the Southwest and West are not surprising, because both regions have been gripped by years-long patterns of drought, Slater and Villarini pointed out. The southeastern U.S. has also suffered from drought in recent months.

The changing flood risks in the northern half of the country can also be explained by long-term shifts in rainfall patterns, the researchers said. The Midwest has seen heavy rain more frequently over the past few decades, Villarini and graduate research assistant Iman Mallakpour found in a 2015 study of floods in that region.

The cause of the rainfall shifts in the U.S. aren’t clear, the researchers said. It could be that regional climate change is redistributing rain, they said.

Villarini and Slater hope that their research – especially their decision to cast threats in terms of how they affect people and places, and to use the everyday language of the National Weather Service – will help citizens better understand why flooding happens and their changing flood risks.

“Our findings may assist in a better communication of changing flood patterns to a wider audience compared with the more traditional approach of stating trends in terms of discharge magnitudes and frequencies,” the pair wrote.