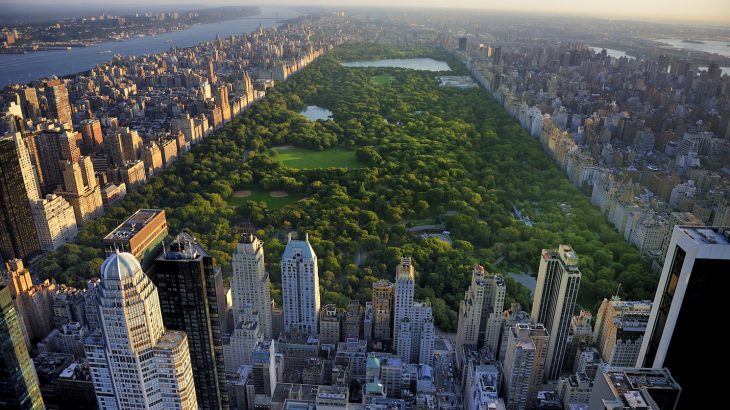 New York Governor Andrew Cuomo voiced his support for a bill that is being called the “most aggressive climate plan” in the country.

It’s a landmark moment for Democratic lawmakers and climate activists who have been pushing for their own take on the Green New Deal in New York for the past three years.

If passed, it would not only mean a drastic reduction in emissions, but would also hold the state accountable to the public and open the door for lawsuits if the state fails to meet emissions targets.

As the Trump Administration is working hard to roll back environmental protections, Cuomo’s support comes at a critical time.

“I believe we have an agreement, and I believe it is going to pass,” Cuomo said in a radio interview on WAMC.

Under the bill, all energy generated would come from renewable energy sources by 2040, and the state would be required to publish annual greenhouse gas inventory and a report every four years that covers current progress.

In short, the legislation would hold state lawmakers accountable for failing to meet targets.

“This isn’t just a planning document. It is a policy mandate with teeth that they can’t evade or avoid,” Eddie Bautista, executive director of the New York City Environmental Justice Alliance, told E&E News.

35 percent of the revenue generated from clean energy would go to support disadvantaged communities, which often are exposed to higher levels of pollutants in urban areas.

“Now, for the first time, we actually have our commitment on climate enshrined into law,” Conor Bambrick, who leads the air and energy program at Environmental Advocates of New York, told E&E News. “That is going to allow for real long-term planning and action so New York can get serious about tackling this problem, serious about getting innovative about ways to tackle this problem and doing it equitably.”