New Yorkers are ready to take control of single use plastics • Earth.com 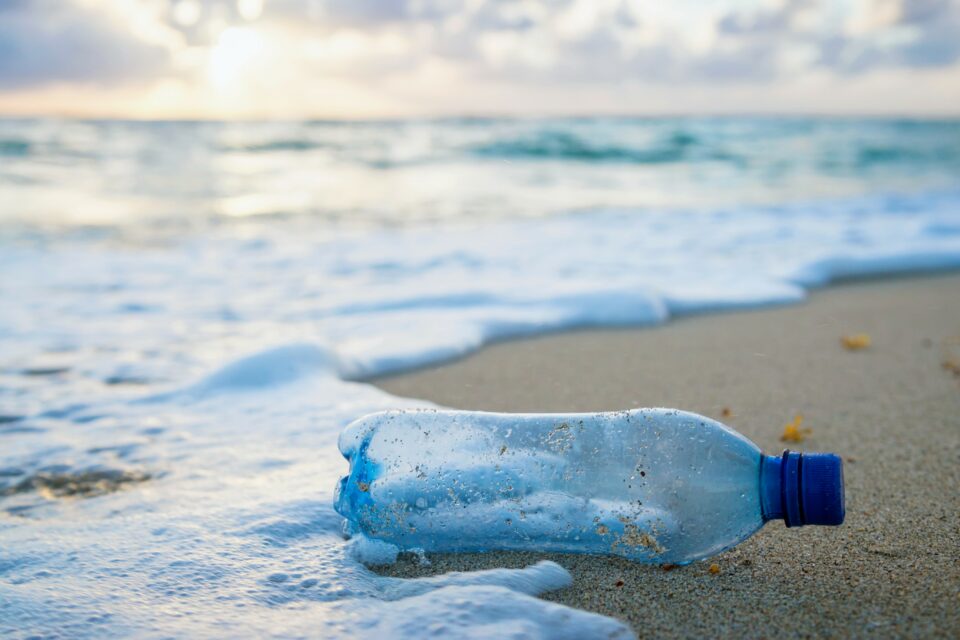 A poll conducted by the NGO Oceana this month showed that the majority of New Yorkers are concerned with the problem of single use plastics and want intervention from the state.

“New Yorkers’ eyes are open to the plastic pollution crisis threatening their communities and ocean, and state lawmakers can no longer ignore our calls for government action. The state legislature already has two bills at its fingertips to reduce single-use plastic utensils, straws, and stirrers, and these polling results suggest it would have the support of constituents in passing them,” said Brian Langloss, Oceana Field Representative.

“New York has always been a leader in environmental action, and it’s clear New Yorkers want lawmakers to honor that reputation by curbing our state’s reliance on plastic and protecting its coastlines for generations to come. It’s time for state lawmakers to heed the call of their constituents and pass these important bills.”

In addition, 85 percent of poll participants also support national policy to limit the amount of single use plastic, while 76 percent support legislation to reduce plastic straws.

The poll results come as the New York legislature considers two bills which if passed would limit the amount of single use plastics in the state. Assembly Bill A5383/Senate Bill S8264 would make single use utensils at restaurants available only upon customer request. Assembly Bill A207A/Senate Bill S1505A would remove plastic stirrers from restaurants all together and make plastic straws available only upon request.

New York, like almost everywhere in the world, is already seeing negative impacts from plastic pollution. The Hudson River estuarine sanctuary, terminus of the famous river, is filled with an estimated 578,333 microplastic particles per kilometer.