Waking up often to use the bathroom actually hurts the economy • Earth.com 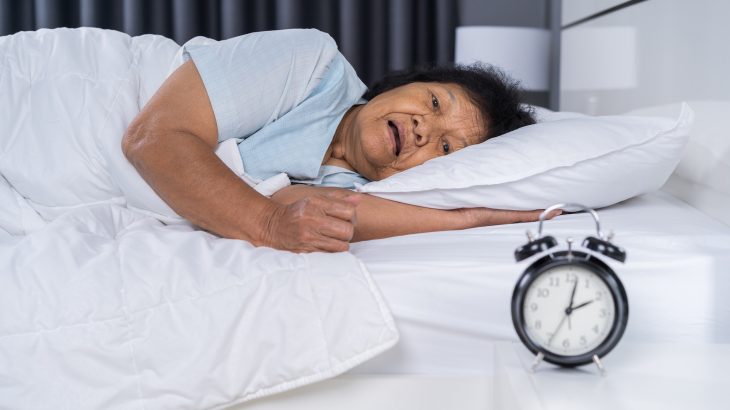 Waking up often to use the bathroom actually hurts the economy

Nocturia is a condition defined by waking up more than twice a night to urinate, and it affects nearly 20 percent of the overall population, especially older adults.

While nocturia can be bothersome, a new study found that frequent nightly bathroom trips can actually hurt the economy due to lost productivity.

People who lose sleep due to the urge to urinate are less productive at work, and more likely to call in sick to work due to sleep deprivation, according to researchers from RAND Europe.

This hit to work performance due to the prevalence of nocturia ultimately affects the economy.

The researchers found that someone suffering from nocturia loses seven more working days on average either by calling in sick or not being able to perform up to expectations on the job.

The problem isn’t unique to the US either, as the researchers studied the impacts of nocturia on GDP in Japan, Germany, the UK, and Australia.

The team used two large, linked employer-employee datasets which included information on how many estimated employees suffered from nocturia.

A macroeconomic model was then used to simulate how GDP was impacted by nocturia by examining how changes in workplace productivity influenced economic output.

In the US, around 27.5 million people suffer from nocturia, which is the equivalent of about 12.5 percent of the total workforce.  The researchers discovered that nocturia was responsible for around 13.7 billion in economic losses in Japan, and 8.4 billion in Germany.

In the UK, economic losses due to frequent urination are 5.9 billion, and in Spain and Australia losses were around 3 billion.

Besides work performance, nocturia impacts wellbeing, but many people wait to see their doctor until symptoms are unbearable and debilitating. The researchers also say that doctors don’t always consider nocturia as a potential risk for sleep problems.

“Given the substantial economic implications of untreated nocturia, this should be a ‘wake-up’ call to diverse stakeholders, including patients, health-care providers, and employers, of the importance of identifying and treating nocturia,” said Marco Hafner, the lead researcher of the study.