Nights on the moon found to be far colder than expected • Earth.com 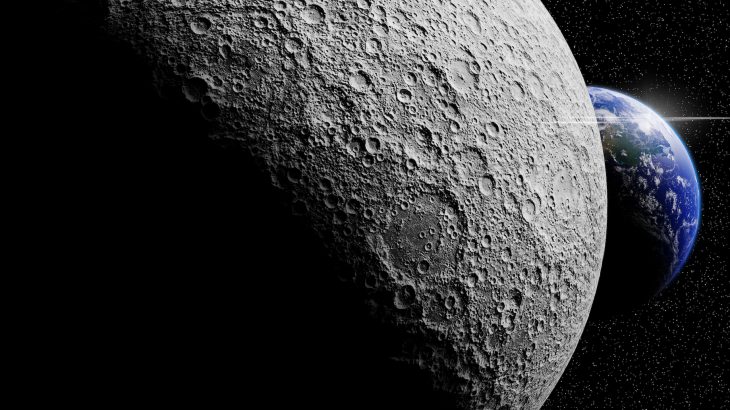 Nights on the moon found to be far colder than expected

The Chang’e-4 lunar lander that made history as the first successful mission to land on the far side of the moon is finding temperatures colder than expected after taking a two-week nap.

Just like Earth, a day on the moon is determined by its axis and orbit around the Sun. However, where a day on Earth lasts 24 hours, time on the moon works a little differently.

A day on the moon lasts around 27 Earth days, and night on the far side, the side facing away from the sun where the Change-4 probe landed, lasts a little over 14 days. This is why China’s Chang’e-4 probe went into a two-week long hibernation.

After becoming active on Wednesday, the China National Space Administration (CSNA) reported that temperatures on the surface dropped to -310 degrees Fahrenheit during the lander’s first night on the moon.

This was much colder than expected for the mission and far colder than previous records from the past lunar missions.

Despite the cold temperatures, the probe, and its small rover resumed operations and are hard at work with scheduled experiments and surveys of the Von Karman Crater, according to the CSNA.

China’s Chang’e-3 moon mission had scientific instruments well equipped to handle the cold, according to Zhang He, the executive director of the Chang’e-4 mission.

Some of the mission’s experiments have already with met with roadblocks. When the lander first arrived on the moon, it was reported that cotton seeds had successfully sprouted inside specially designed biospheres.

It was another first for the CSNA and an important step forward in potentially setting up a lunar base which China has announced it will set up by 2036.

However, not long after the new sprouts were photographed, it was reported that the plants had died due to the freezing cold temperatures.