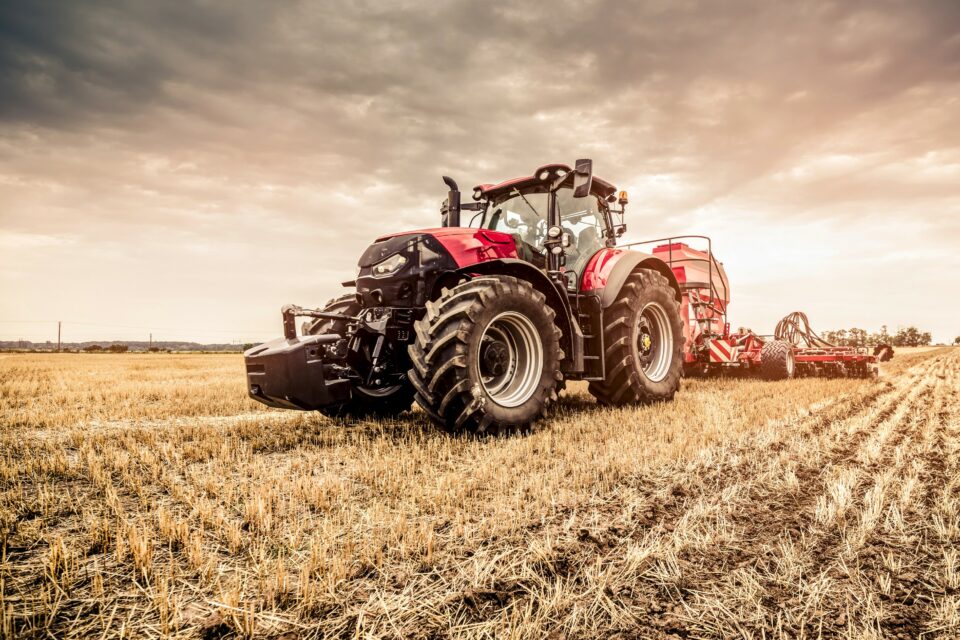 Much has been written about the social cost of carbon dioxide. This is a calculation of the present value of the future damages that would arise from continued or increased CO2 emissions. The social cost is determined by the probable impacts of climate change on factors such as agriculture, energy production, water availability, human health, coastal communities and biodiversity.

Such calculations play an important role for policy makers who need to assess the potential economic benefits of strategies that reduce CO2 emissions. Unfortunately, the social costs of continuing emissions of other greenhouse gases, such as methane (CH4) and nitrous oxide (N2O), have not received the same amount of attention and some of the assessments that do exist are considered outdated and inaccurate.

In a commentary article, published recently in the journal Nature Climate Change, an international team of researchers called for improved assessment of the social cost of nitrous oxide, in particular. This greenhouse gas is a by-product of fuel combustion, but is primarily emitted as a result of agriculture and land use changes.

Molecules of nitrous oxide remain in the atmosphere for an average of over 100 years, where they have a warming capacity almost 300 times that of molecules of CO2, and cause depletion of the ozone layer.

According to the authors of the article, the current social cost estimates do not take into account how N2O, affects the ozone layer, which protects earth from the sun’s powerful radiation. This omission ends up underestimating the costs of future damages caused by the emission of this gas.

The researchers calculate that adding N2O’s effect on the ozone layer would increase the current social cost of this greenhouse gas by 20 percent. Continued depletion of the ozone layer by N2O would cause damage to crops and other vegetation, as well as to marine life, while also increasing human exposure to cancer-causing ultraviolet radiation, all of which have considerable economic costs.

The research team, which also included scientists from Canada’s University of Guelph, the University of California at Davis, PBL Netherlands Environmental Assessment Agency, and NYU’s Wagner Graduate School of Public Service, felt that a revised measurement of the social costs, including the costs of depletion of ozone, would likely encourage government policy makers to act with more urgency.

“A more accurate estimate would make the case for action on nitrous oxide even more compelling and increase the likelihood of meeting U.S. climate and sustainable development goals,” explained study co-author Peter Groffman, a professor with the Environmental Science Initiative at the CUNY Advanced Science Research Center.

“These damage costs are crucial to evaluating the global benefits and costs of policy measures to address climate change and are used in several countries beyond the U.S., including Canada and the United Kingdom,” wrote the study authors. “Scientists and economists have invested heavily in improving estimates of the social cost of carbon. However, the social cost of nitrous oxide has been given much less attention.”

“Accounting for these impacts in regulatory review – as well as how they are distributed across and disproportionately affect vulnerable and marginalized communities – could significantly influence the types of policies that are favored.”