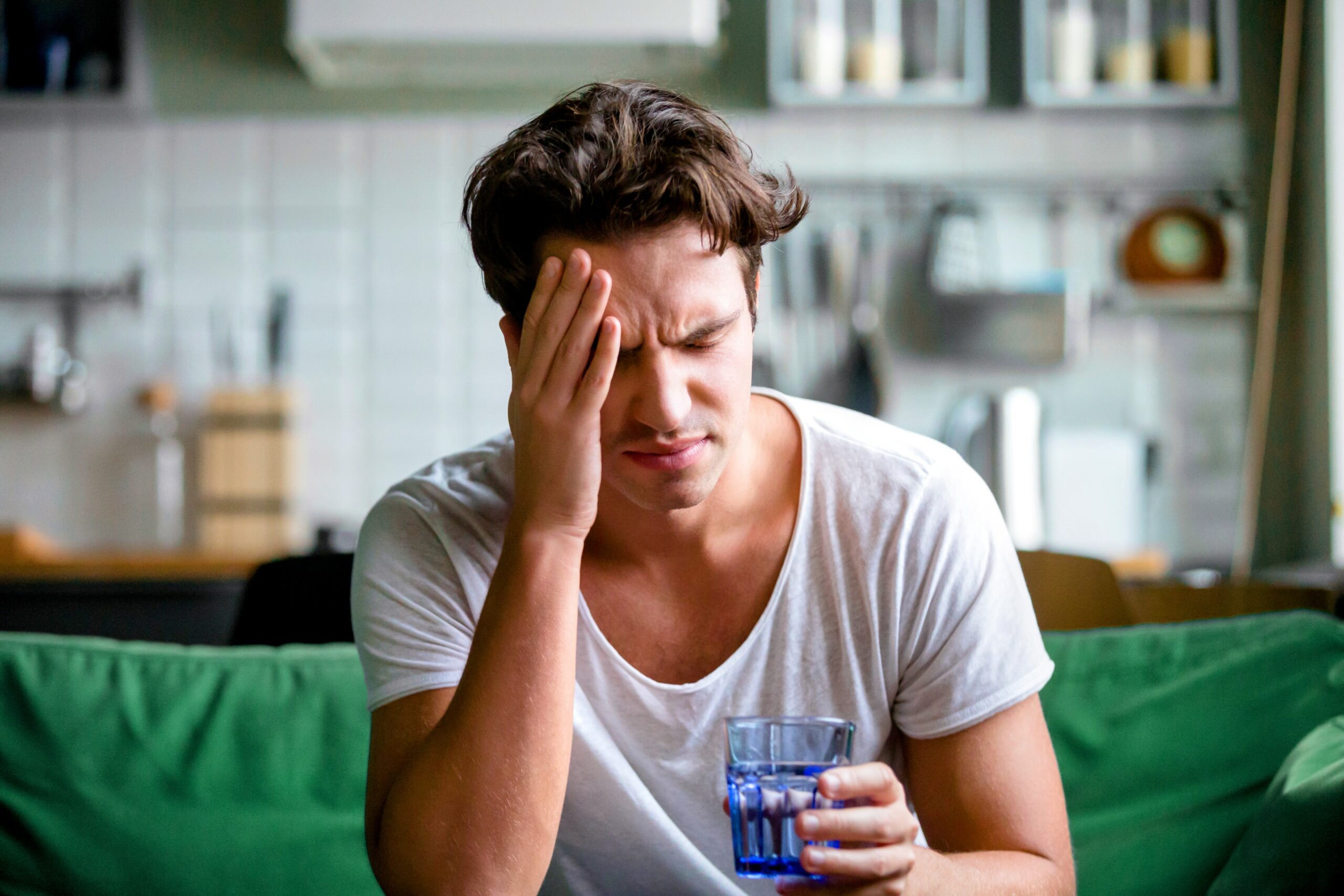 For those of us who may have indulged in a little too much alcoholic cheer during this festive season, the news is not good. It seems there is little scientific evidence that traditional hangover cures will help us. Although there are many products sold for the treatment of hangover symptoms, up-to-date scientific evidence of their effectiveness is limited.

With this in mind, a team of researchers from King’s College London, the National Institute for Health Research (NIHR) South London, and from Maudsley NHS Foundation Trust conducted a systematic review of published literature to examine the current evidence for hangover treatment efficacy.

The review, which is published in the journal Addiction, finds that although some of the studies did show statistically significant improvements in hangover symptoms, the quality of the scientific methods used was very poor. No two studies considered the effects of the same treatment and none of the results found in these studies have been replicated in other, independent studies. The 21 studies reviewed thus lack scientific reliability and represent rather low-quality evidence that any of these remedies work.

There were also other methodological limitations in some of the studies, such as the fact that eight used only male participants, measurements were sometimes imprecise and the exact quantity, type and timing of alcohol use were not standardized. In addition, the assessment of hangover symptoms was subjective and not comparable between studies.

The researchers stress that further studies on the topic are necessary before concluding that any of these remedies is effective. Future studies should be more scientifically rigorous in their methods, for example by using validated scales to assess hangover symptoms. There is also a need to improve the participation of women in hangover research.

“Hangover symptoms can cause significant distress and affect people’s employment and academic performance. Given the continuing speculation in the media as to which hangover remedies work or not, the question around the effectiveness of substances that claim to treat or prevent a hangover appears to be one with considerable public interest,” said study lead author Dr. Emmert Roberts.

“Our study has found that evidence on these hangover remedies is of very low quality and there is a need to provide more rigorous assessment. For now, the surest way of preventing hangover symptoms is to abstain from alcohol or drink in moderation.”