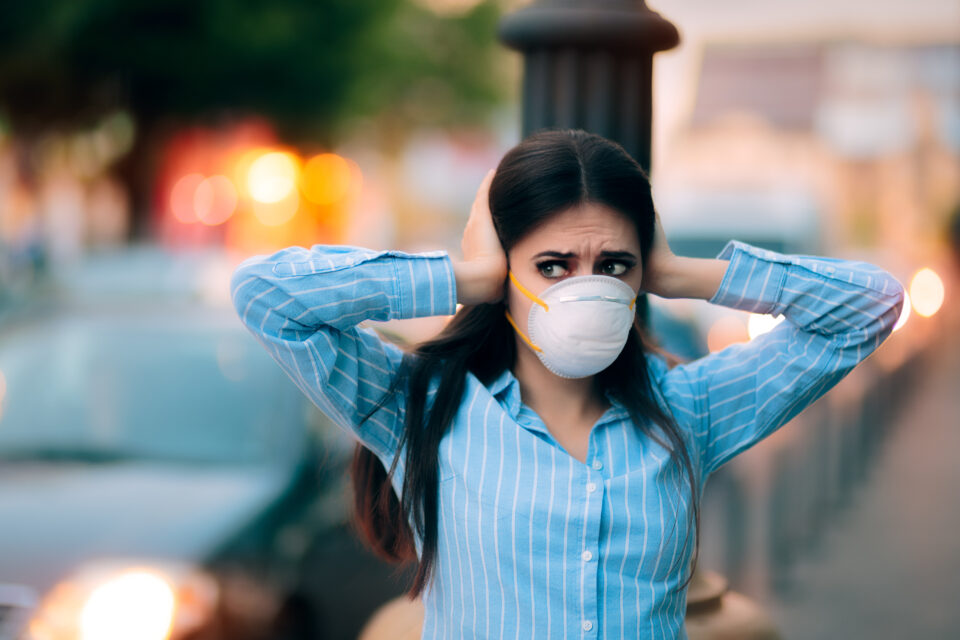 Noise pollution is a major risk factor for heart attacks

Research presented at the annual meeting of the American College of Cardiology is shedding new light on the risk of heart attack caused by noise pollution. According to the study, one in 20 heart attacks in New Jersey can be attributed to noise from highways, trains and air traffic.

“When people talk about pollution, they’re usually talking about particles in the air or water,” said Dr. Moreyra. “But there are other forms of pollution, and noise pollution is one of these.”

The researchers looked at heart attack rates among almost 16,000 hospital patients in New Jersey hospitalized for heart attacks in 2018. The noise pollution levels were estimated by comparing the patient’s residence with data from the New Jersey Bureau of Transportation.

The results showed that five percent of heart attacks could be attributed to noise pollution. In fact, the heart attack rate was 72 percent higher in areas with large amounts of noise from traffic.

Although, the results aren’t that simple because noise is often accompanied by normal air pollution, as traffic causes both.

“Air pollution and noise go hand-in-hand,” said Dr. Moreyra. “The question is: how much of this effect is due to particle pollution, and how much is noise?”

According to Dr. Moreyra, there are a variety of policy interventions that could help to reduce an individual’s exposure to transportation noise at home, such as better enforcement of noise ordinances, infrastructure to block road noise, rules for air traffic, and better noise insulation for buildings.

The research was presented by Dr. Moreyra at the American College of Cardiology’s 71st Annual Scientific Session.