Noncognitive skills contribute as much to success as cognitive ability • Earth.com 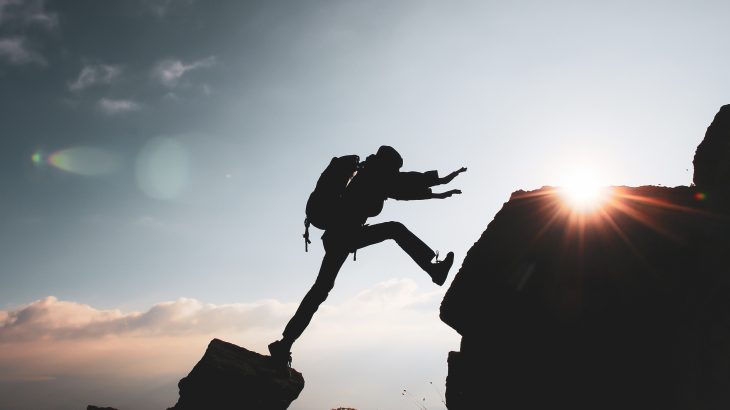 Noncognitive skills contribute as much to success as cognitive ability

Noncognitive skills contribute to personal success just as much as cognitive skills, according to a new study led by Columbia University. An international team of researchers has investigated how cognitive skills influence educational attainment as well as life outcomes.

Noncognitive skills, or “soft skills,” are associated with personality and temperament. These skills are related to inherent traits such as integrity, motivation, and perseverance.

“There has been much debate about what noncognitive skills are and how best to measure them. Motivation, persistence, grit, curiosity, self-control, growth mindset – these are just a few of the things that people have suggested are important noncognitive skills,” said Professor Paige Harden.

The research supports the idea that inherited genes that affect things other than cognitive ability make an important difference in life outcomes, including educational attainment.

“Genetic studies of educational attainment were initiated with the goal of identifying genes that influenced cognitive abilities. They’ve had some success in doing that. But it turns out they’ve also identified genetics that influence a range of other skills and characteristics.,” said Dr. Daniel Belsky.

“What was most surprising to me about our results was that these noncognitive skills contributed just as much to the heritability of educational attainment as cognitive ability.”

“These results were important proof of concept,” said Dr. Belsky. “They showed us that noncognitive skills genetics have implications for economics and public health similar to the genetics of cognitive abilities.”

Noncognitive skills are behaviors and abilities that are not measured by traditional IQ tests but are believed to promote personal success throughout life. The researchers measured these skills using a method called a genome-wide association study (GWAS). The team also applied a new statistical technique to examine the significance of noncognitive skills versus cognitive ability.

“Borrowing a strategy from economists who studied people with the same cognitive ability but different years of education enabled us to associate the variations in how far people go in school above and beyond their association with cognitive test performance. We were able to conduct this type of analysis using a new method we developed called Genomic Structural Equation Modeling, which is a way of combining data from multiple GWASs at the same time,” said Professor Michel Nivard.

“This approach allows us to leverage the power of giant genetic databases like UK Biobank to study the genetics of traits and behaviors that were not directly measured in the research participants.”

The researchers used the novel technique to conduct a GWAS of noncognitive skills in data from hundreds of thousands of individuals.

“Our GWAS identified 157 different locations in the human genome that related to noncognitive skills,” said study co-lead author Perline Demange. “Our GWAS identified signals from genes that are disproportionately active in brain tissues, similar to what has been found for the genetics of cognitive abilities.”

Overall, the genetics of noncognitive skills were associated with a higher tolerance of risks, greater willingness to forego immediate gratification, less unhealthy behavior, and delayed fertility. Noncognitive skill genetics were also linked with personality traits associated with success in relationships and at work, such as being eager to learn, emotionally stable, and more industrious and orderly.

“Genetic influence must always be understood through the lens of history and social structures,” said Professor Harden. “These results tell us about what is, not what could be. Nothing about our study should discourage investments in ensuring that all children reach their maximum potential.”