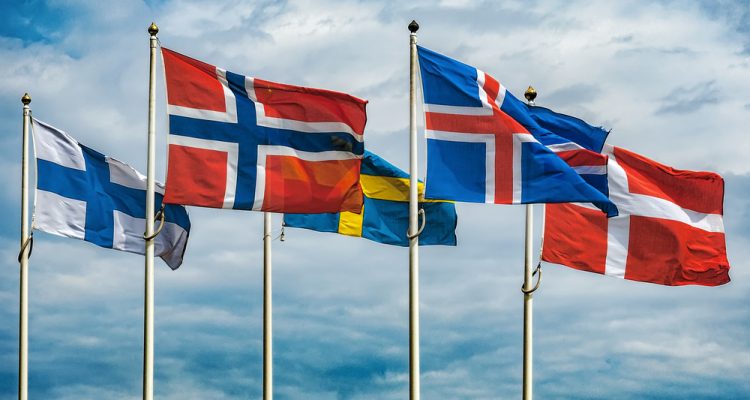 Want to know how a modern country can transition to a fossil free energy system? Take a look at five Nordic countries: Denmark, Finland, Iceland, Norway, and Sweden.

All five countries plan to kick the fossil fuel habit by 2050, or at least get as close as possible. That, plus the fact that all five are pioneers in renewable energy – from wind to geothermal to hydroelectric – positions the Nordics to lead the world in energy technology, according to a new study.

“This study explores the Nordic energy transition through the lens of three interconnected research questions: How are they doing it? What challenges exist? And what broader lessons result for energy policy?” Dr. Benjamin K. Sovacool of the University of Sussex asked.

Sovacool found that while the end result of a fossil free energy system is likely to be more efficient and cheaper, getting there will take some work.

“The Nordic countries must address the need to decarbonize transport as well as power and heat; build interconnectors to incentivize new power capacity; and green both residential buildings as well as large energy and carbon intensive industrial firms,” he wrote.

Because Nordic countries are relatively wealthy, committed, and have plentiful natural resources at their disposal, it’s possible for them to reach their goals, Sovacool said. The countries’ current and growing use of renewable energy sources backs that up, he said.

But will other countries be able to follow their example?

If countries invest the time it takes to upgrade grids and systems, yes – at least in Europe, Sovacool said.

In countries that don’t have the economic support or natural resources for a smooth transition, following the Nordic model and going fossil free may be more difficult.

“The Nordic blueprint, moreover, will most certainly not be adopted globally, especially in places like the United States, [China, and India],” Sovacool said.

He published his research in the journal Energy Policy.