North African date palm is a hybrid from the Middle East and Crete • Earth.com 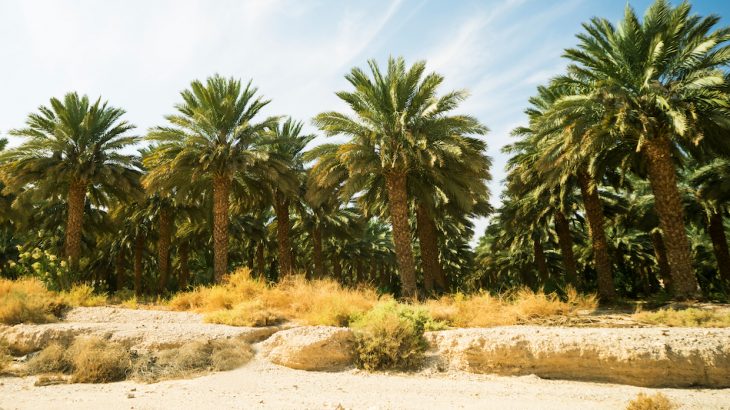 The date palm is one of the earliest domesticated trees in the world and dates are popularly grown in many regions of the including North Africa, the Middle East, and even along the Mediterranean.

But even though date palms found in North Africa and the Middle East come from the same species, Phoenix dactylifera, researchers have found puzzling genetic differences between the date palms in the two regions.

Now, a new study conducted by researchers from the at NYU Abu Dhabi’s Center for Genomics and Systems Biology (NYUAD CGSB) has revealed why these differences exist.

The study, published in the journal Proceedings of the National Academy of Sciences, provides insight on palm domestication and cultivation as well as the genetic evolution of different cultivated tree crops over time. 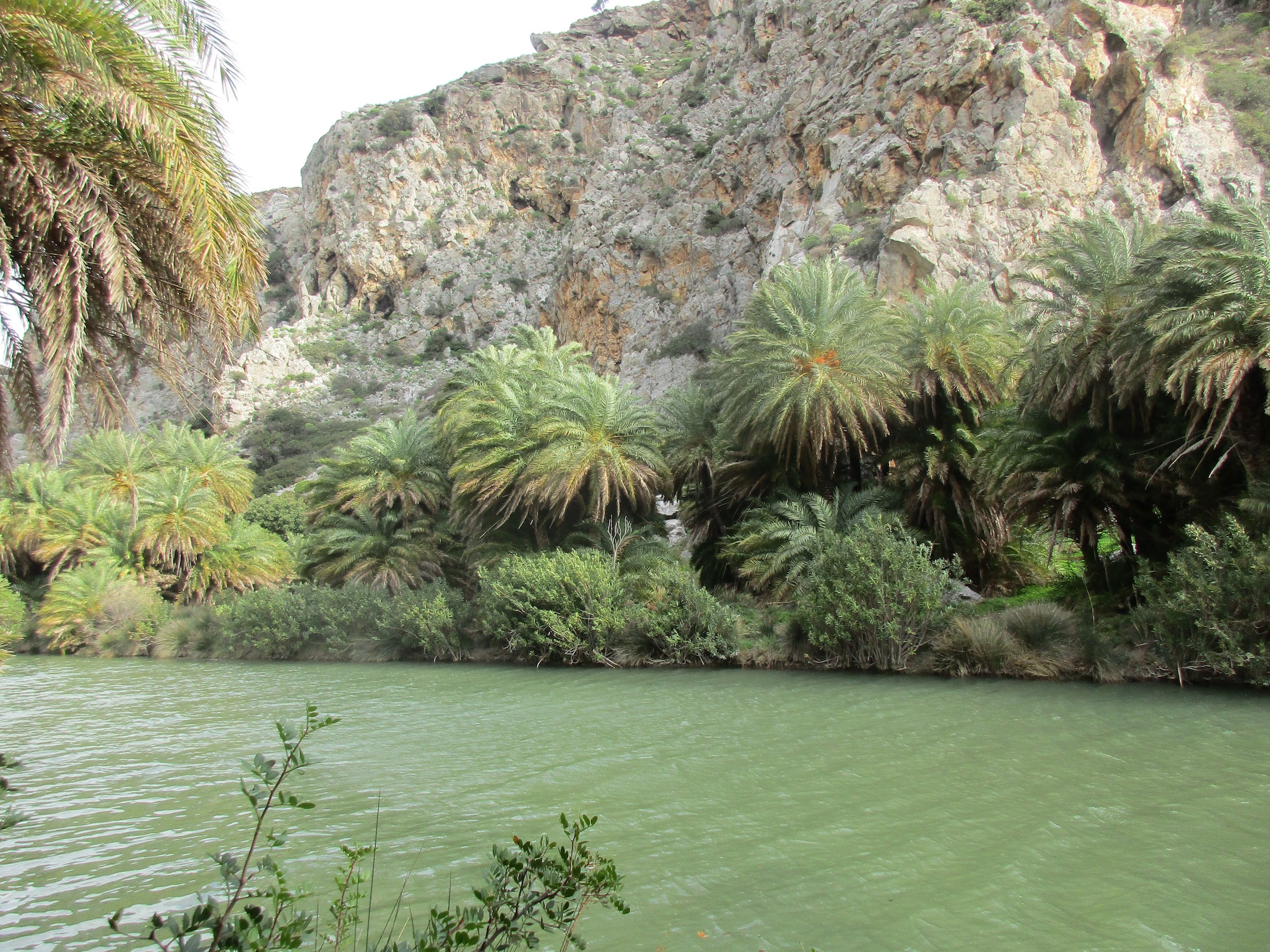 To trace back the evolutionary roots of the North African date palm, the researchers sequenced and analyzed genomes from several species of dates, both wild and cultivated, from all over.

Five to 18 percent of the North African date palm genome comes from a wild variation that naturally grows in the Eastern Mediterranean, P. theophrasti.

The researchers theorize that date palms were first domesticated in the Middle East and later moved to the eastern Mediterranean where they were bred with native wild dates, and this led to the species popularly grown in North Africa today.

According to the researchers, this hybridization has increased the genetic diversity of North African date palms even though P. theophrasti produces inedible fruit.

“As we continue to unlock the secrets of the date palm here at NYU Abu Dhabi, we can contribute to figuring out how crops have evolved, and also maybe identify important genes that can help develop new varieties that can ensure our food security,” said Michael Purugganan, the leader of the research.