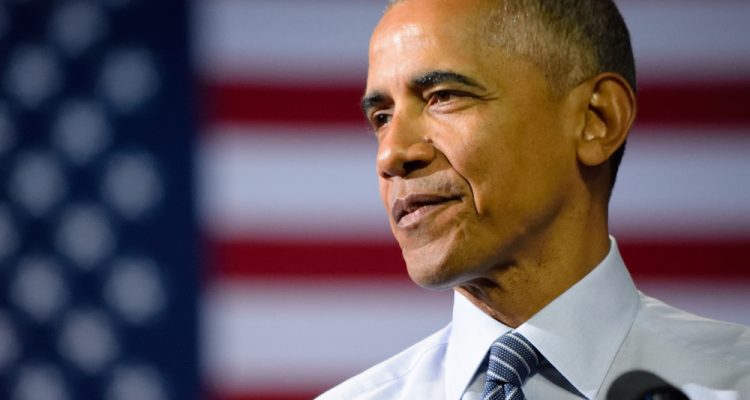 With the transition of United States leadership only days away, many have been left speculating on what this could mean for the future of clean energy technologies. As he prepares to leave office, President Barack Obama has worked to assuage environmentalist fears that the next administration may reverse much of the progress made in the development of green energy.

This week, President Obama penned an article for the journal Science titled “The irreversible momentum of clean energy,” in which he outlined four main points that illustrate why he believes “trends toward a clean energy economy that have emerged during [his] presidency will continue.”

In his first point, titled “Economies grow, Emissions fall,” the President describes how since 2008, the economy has grown by more than 10% while carbon dioxide emissions have dropped by 9.5%. Obama argues that this result should “put to rest the argument that combatting climate change requires accepting lower growth or a lower standard of living.”

Second, President Obama points to how businesses can benefit fiscally by reducing emissions. “Businesses are coming to the conclusion that reducing emissions is not just good for the environment- it can also boost bottom lines, cut costs for consumers, and deliver returns for shareholders,” Obama writes.

In his third point, titled “Market Forces In The Power Sector,” Obama describes how market forces are shifting the U.S. electric-power sector from a coal-based system to one centered around natural gas. He argues that because renewable electricity costs have dropped so significantly, companies like Google have been prompted to power 100% of their operations using renewable energy.

Lastly, Obama points to how global momentum surrounding clean energy has made U.S. involvement no longer optional. “It’s good business and good economics to lead a technological revolution and define market trends,” writes Obama. “The latest science and economics provide a helpful guide for what the future may bring.”