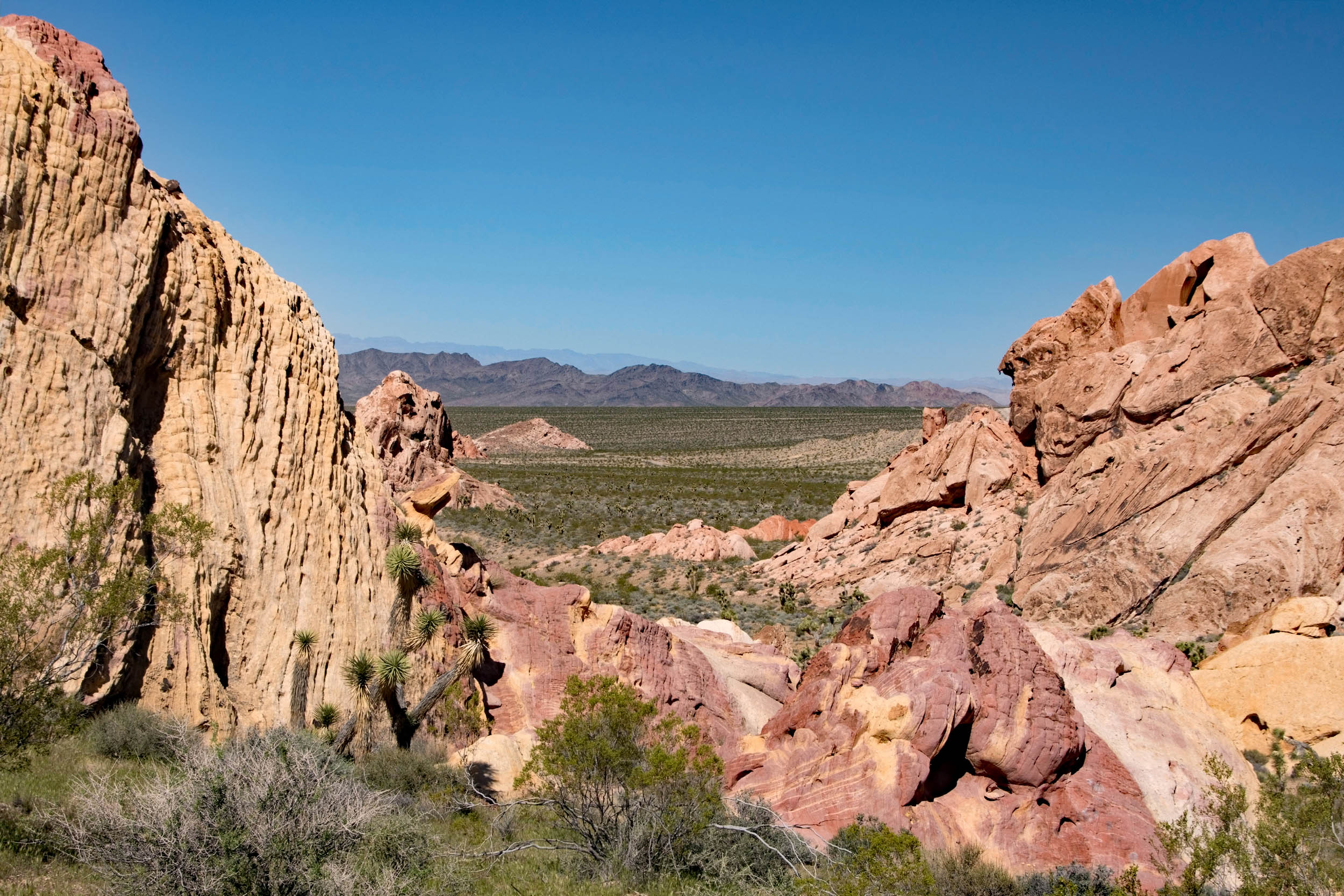 In President Barack Obama’s most recent move to protect America’s environmentally sensitive areas, his administration designated two national monuments at sites in Utah and Nevada. The sites are the Bear Ears National Monument and the Gold Butte National monument, respectively.

Gold Butte covers 300,000 acres just outside of Las Vegas. The area is ecologically fragile, as well as incredibly scenic. It includes rare fossils, rock art, artifacts, and recently discovered tracks. Retiring Democratic U.S. Senator Harry Reid has been pushing for these protections, but Republican members of the state’s congressional delegation had been vocal opponents.

In Utah, The Bear Ears National Monument will cover 1.35 million acres in the Four Corners region. This is a victory for the local Native American tribes, as the monument contains land that is considered sacred. It also contains an estimated 100,000 archaeological sites, including ancient cliff dwellings. Tribal members visit the Bears Ears area to host ceremonies, collect herbs and wood for medicinal and spiritual purposes, and perform healing rituals.

Russell Begaye, President of the Navajo Nation, said “We have always looked to Bears Ears as a place of refuge, as a place where we can gather herbs and medicinal plants, and a place of prayer and sacredness. The rocks, the winds, the land – they are living, breathing things that deserve timely and lasting protection.”

The Navajo Nation is one of five Native American tribes that will have an elected official on a brand new tribal commission for the Bears Ears Monument. This unprecedented panel will provide federal land managers with their tribal expertise and knowledge of the area.

However, tribal leaders and conservationists are worried that incoming President-elect Donald Trump could reverse or reduce some of the Obama administration’s expansive land protection. A president has never done a reversal of this magnitude, but many leaders are still concerned this is a possibility.

This act is one of many by the Obama administration in an effort to protect vulnerable areas before Trump’s inauguration. Similar to the blocking of new mining claims outside Yellowstone National Park and prevention of new offshore oil drilling in the Artic, this federal designation by President Obama creates restrictions on further mining and oil/gas development in these areas of Utah and Nevada.

President Obama’s creation and expansion of monuments now covers more area than any other president. In a statement, the president said, “Today’s actions will help protect this cultural legacy and will ensure that future generations are able to enjoy and appreciate these scenic and historic landscapes.”