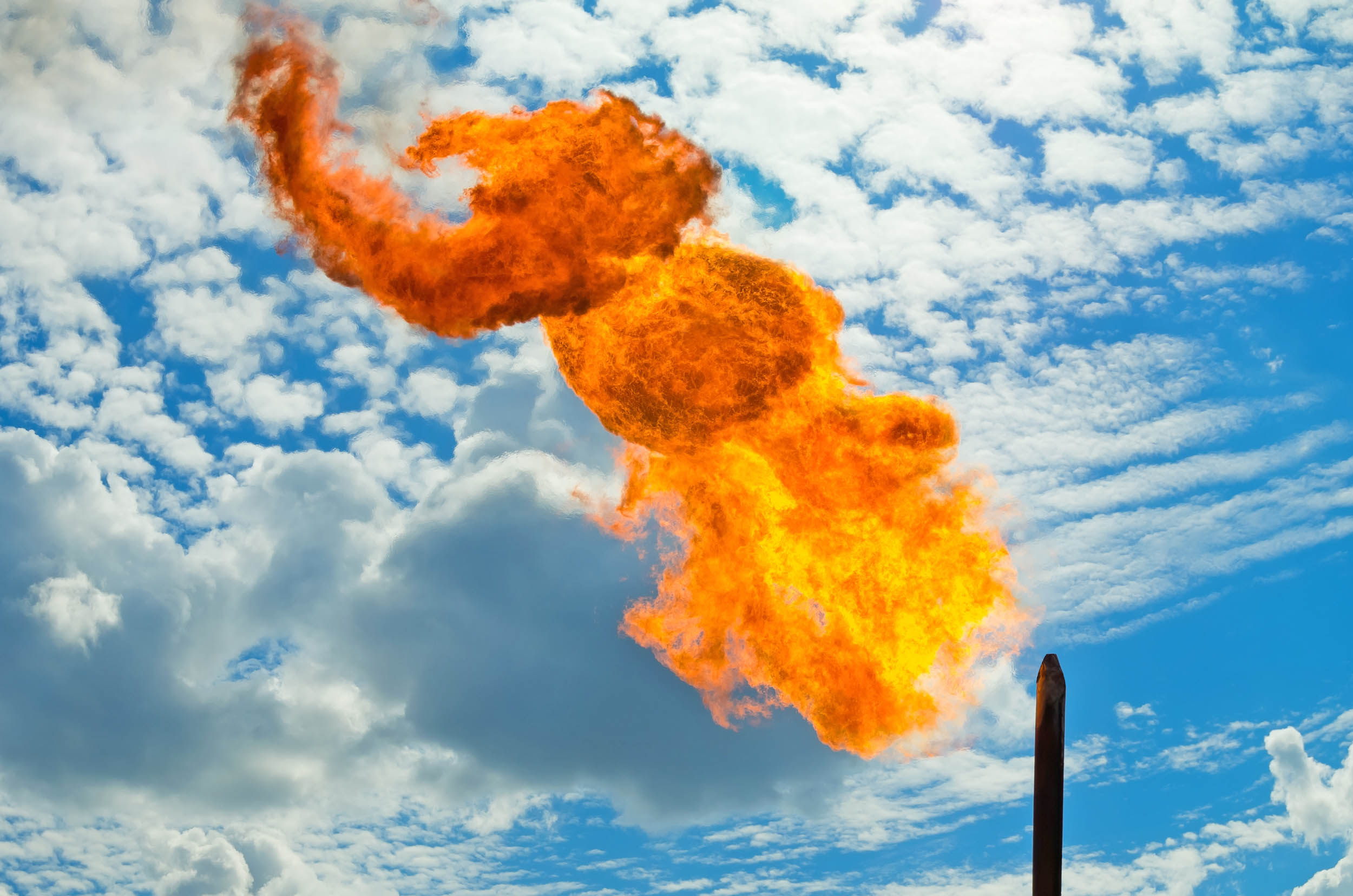 President Barack Obama continues to utilize his remaining days in office to issue rules meant to protect and heal the environment. On Tuesday, the Obama administration issued a rule intended to clamp down on oil companies using ‘gas flaring’ to burn off natural gas on public lands.

The new rule seeks to reduce waste and harmful methane emissions from ‘gas flaring’ as part of a strategy to address climate change. But a new Republican administration under President-elect Donald Trump could reconsider the rule or even scrap it, although any effort to do so would likely take months.

Trump has said he will seek to sharply increase oil and gas drilling on federal lands and said on the campaign trail that restrictions supported by Obama and Democratic presidential candidate Hillary Clinton would hurt energy-producing states such as Colorado.

Energy companies frequently us ‘gas flaring’ to burn off vast supplies of natural gas at drilling sites because it makes less money than oil. A government report said an estimated 40 percent of the gas being flared or vented could be captured economically and sold.

Interior Secretary Sally Jewell said the new rule updates 30-year-old drilling regulations to meet modern standards and ensure that natural gas is used to power the economy – not wasted by being burned into the atmosphere. The rule is set to take effect in mid-January – days before Obama leaves office.

“This rule to prevent waste of our nation’s natural gas supplies is good government, plain and simple,” Jewell said in a statement. “We are proving that we can cut harmful methane emissions from ‘gas flaring’ that contribute to climate change, while putting in place standards that make good economic sense for the nation.”

Congressional Republicans vowed to overturn the rule, calling it a “midnight regulation” that will drive away jobs from federal land in the West.

House Majority Leader Kevin McCarthy said in a letter to Obama that lawmakers will review all regulations issued in the next two months and overturn them if appropriate.

Under the new rule, energy companies that drill on 245 million acres of public land, mostly in the West, will be required to capture natural gas that can be used to generate power for millions of homes and businesses. Between 2009 and 2014, enough natural gas was lost through venting, flaring and leaks to power more than 5 million homes for a year, Jewell said.

The new rule also should generate tens of millions of dollars a year that can be returned to taxpayers, tribes and states while reducing pollution, Jewell said.

The rule, developed by Interior’s Bureau of Land Management, will require oil and gas producers to limit the rate of flaring at oil wells on public and tribal lands, periodically inspect their operations for leaks and replace outdated equipment that vents large quantities of gas into the air.

Most of the gas being burned at drilling sites is methane, a powerful greenhouse gas that is about 25 times more potent at trapping heat than carbon dioxide, although it does not stay in the air as long. Methane emissions make up about 9 percent of U.S. greenhouse gas emissions, according to government estimates.

The oil industry has argued that new regulations are not needed for methane because the industry already has a financial incentive to capture and sell natural gas. Methane emissions have been reduced by 21 percent since 1990 even as production has boomed, according to the Western Energy Alliance, an industry group.

The energy alliance, along with a group representing independent petroleum producers, challenged the rule in federal court in Wyoming Tuesday, saying the rule goes beyond authority granted by Congress.

“We support the goals of capturing greater quantities of associated gas and reducing waste gas, but overreaching regulation that fails to acknowledge industry success is not the most effective way to meet those goals,” said Kathleen Sgamma, a spokeswoman at the Denver-based energy alliance.