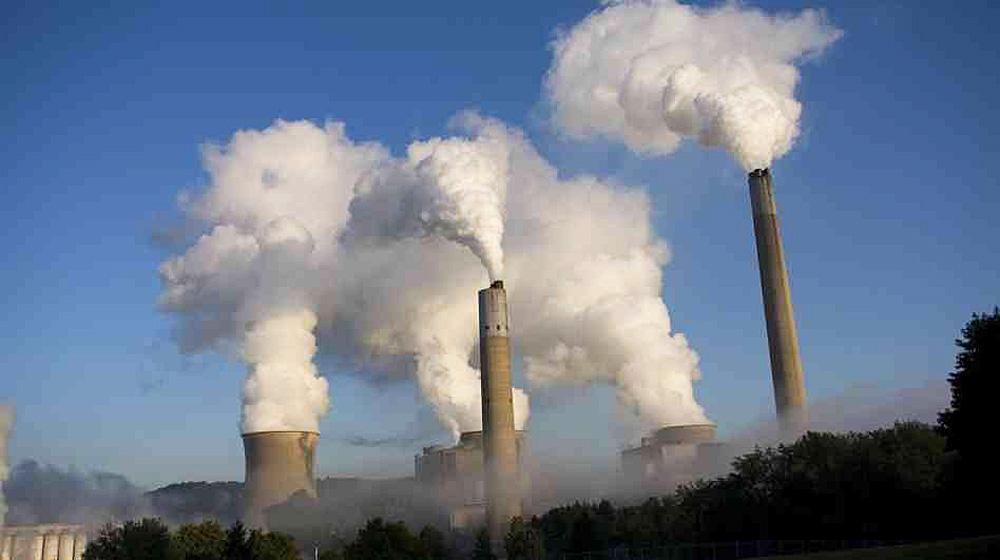 Democratic governors are being squeezed by the mandate in President Barack Obama’s climate change plan to cut carbon dioxide emissions – perhaps none more than Montana’s Steve Bullock, the one governor in a coal-producing state who faces re-election next year.

The Obama plan puts a big target on Bullock’s back as he tries to avoid the fate of other Democrats tossed on the slag heap in the nation’s coal belt.

Republicans control most of the states where Obama’s Clean Power Plan is a major issue, but Democrats in Montana hold most statewide offices, including governor.

“The Clean Power Plan may be the single biggest threat to Bullock’s chances for re-election,” Carroll College political scientist Jeremy Johnson said Friday. “Presumably, Republicans will relentlessly focus on the issue during the gubernatorial campaign.”

The emissions rule was an issue in this month’s gubernatorial election in Kentucky, where Attorney General Jack Conway lost to Republican Matt Bevin, despite Conway joining a 27-state lawsuit seeking to block the rule.

Many Democratic governors who don’t face an election in 2016 unequivocally support the Obama administration plan. In Colorado, Gov. John Hickenlooper is taking Attorney General Cynthia Coffman to the state Supreme Court over whether Coffman had the authority to join the lawsuit to block the Environmental Protection Agency’s emission reduction targets.

Bullock’s approach is more ambivalent: The plan is not fair because it imposes the biggest cuts on Montana, but it has to be done.

In contrast to Hickenlooper, Bullock appears to support the move by Montana Attorney General Tim Fox to join the 27-state lawsuit, saying it’s important for the courts to clarify many questions about the plan. But, Bullock said Thursday, the state must create a plan to meet the targets or risk the federal government doing it for Montana.

“Even though I do not believe that the final EPA rules are fair for our state, I do believe that there are many choices that Montanans may make to keep our state’s energy destiny in our own hands,” Bullock said.

It’s a tough needle for Bullock to thread. Montana’s target emission rate cuts are the steepest in the nation at 47 percent by 2030. The state is a major coal producer and has several coal-fired power plants, including the Colstrip plant, the second-largest west of the Mississippi River.

A likely Bullock opponent in 2016, Republican entrepreneur Greg Gianforte, was headed to Colstrip on Friday to speak with families who are concerned the federal plan could mean the end of the power plant and their jobs. Gianforte was critical of Bullock’s response to the Obama plan, saying he should have come out more strongly against it.

“I would have expected more leadership,” he said. “It seems like we’re waving the white flag.”

Bullock had been largely silent about the plan until Thursday, when he released an executive order forming an advisory council to make recommendations ahead of a September 2016 deadline. Then, the state will be required to either submit its plan to the EPA for meeting the cuts or request an extension to 2018.

A close look at Bullock’s executive order shows that one of the council’s main duties is to justify requesting the two-year extension, which would allow Bullock to avoid releasing a plan at the peak of his re-election campaign.

The advisory council serves a dual role, Johnson said: To kick the issue down the road, preferably beyond the 2016 election, and to hope it comes up with ideas that could help lessen the blow to the state.

Bullock will need to do more to avoid the issue becoming a pitfall in the election, Johnson added.

“Bullock will need to attempt to change the conversation to other subjects, particularly his own plans to help the Montana economy,” he said.