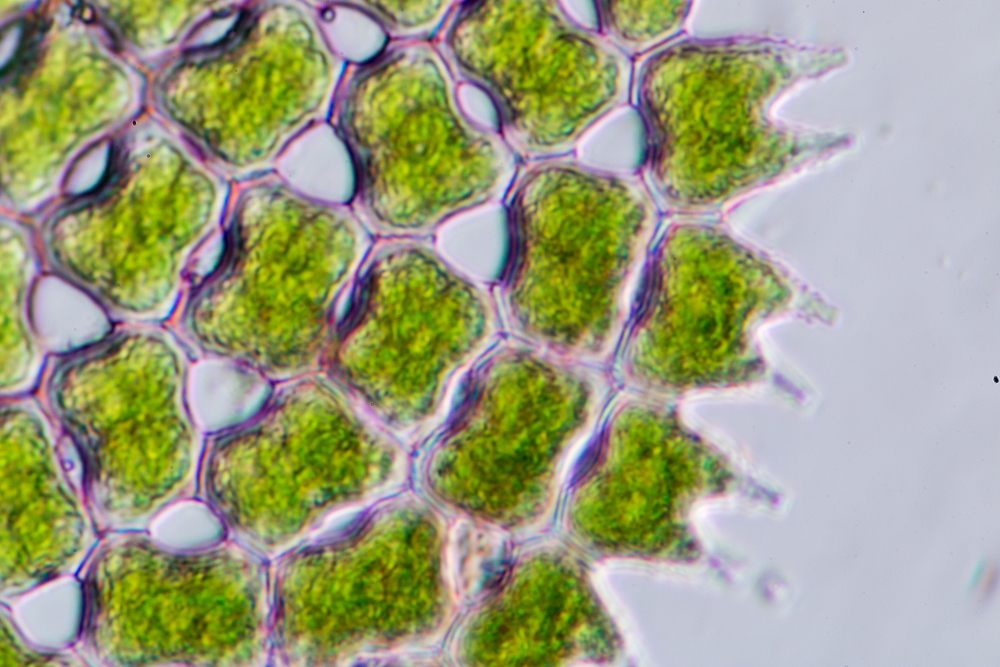 As carbon dioxide increases in Earth’s atmosphere, more and more of the greenhouse gas is absorbed by the ocean, slowing rising surface temperatures. That’s great for us – but bad news for one tiny phytoplankton.

Photosynthetic phytoplankton lie on or near the surface of the ocean, and convert light into energy. Along with other types of plankton, they form a valuable food source for larger ocean creatures.

The GEOMAR scientists conducted a series of lab experiments to see just how E. huxleyi is affected by ocean acidification. In laboratory conditions, the tiny phytoplankton’s growth and calcification rates of its coccolith were reduced. The short-lived organism was unable to fully adapt to more acidic waters even after 2,000 generations, the scientists said.

The lab tests didn’t tell them whether E. huxleyi would still be able to compete in its native waters in acidic conditions, though, so the scientists took to the seas.

There, the amount of energy the phytoplankton spent forming their calcite shells left them unable to form a bloom, the scientists said. They used the experimental KOSMOS (Kiel Off-Shore Mesocosms for Ocean Simulations) platform to study the phytoplankton populations off Norway’s west coast.

By analyzing the E. huxleyi populations in that region, they discovered it was in decline before the typical bloom period, instead of growing. When it came time to bloom, there weren’t enough of the phytoplankton to do so.

While E. huxleyi is just one of several types of phytoplankton, its struggles in more acidic waters could signal larger problems, the GEOMAR team said.

When the little organisms die, their calcite shells help pull them down to the bottom of the ocean quickly, the researchers said. If their remains stay close to the surface, they decompose there, attracting bacteria and slowing the ocean’s ability to absorb more carbon dioxide from the atmosphere, they said.

E. huxleyi is also believed to release dimethylsulfide into the atmosphere, a cooling gas. Concentrations of the gas were high over the organism’s blooms, the scientists said, but very reduced in areas where blooms failed to form.