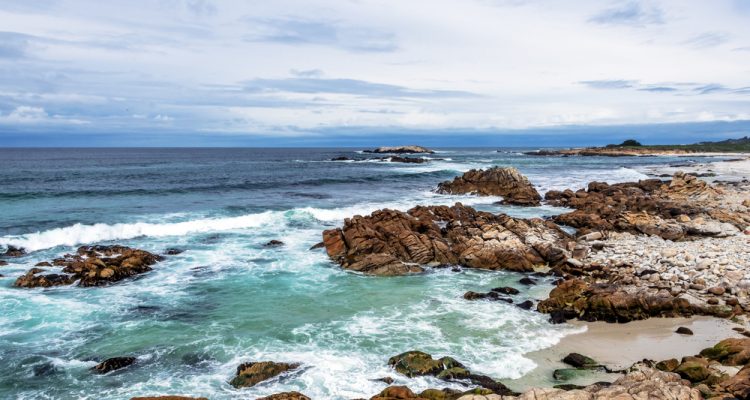 According to scientists at the Woods Hole Oceanographic Institution (WHOI), ocean temperature changes affect a key species of phytoplankton. Published in the journal Science this week, their study tracked levels of Synechococcus, a bacterium common in marine ecosystems, near the coast of Massachusetts over a 13-year period.

“Synechococcus and other phytoplankton are sentinels,” says WHOI biologist Heidi Sosik, who initiated the study. “They tell us how an ecosystem is responding to shifts in climate.”

With ocean temperatures rising, the annual blooms of Synechococcus appeared several weeks earlier, as cells divide faster in warmer waters. These shifts may have major implications for marine ecosystems worldwide.

If this trend continues, some ecosystems may become dominated by small phytoplankton which would eventually affect larger species like fish, whales, and birds. Although Sosik and colleagues did see that Synechococcus cells reproduced faster in warmer conditions, the overall size of the phytoplankton bloom didn’t increase much throughout the study. In fact, single-celled organisms that prey on Synechococcus consumed them more quickly, thus balancing the bloom cycle.

“The question is: How stable is that balance?” asks Kristen Hunter-Cervera, lead author of the paper. “In the future, will consumer species be able to keep up? A mismatch is a huge concern. If the bloom expands or moves earlier in the year, higher-level organisms that feed on those consumers at a certain time of year might miss them entirely.”

The team used an automated sensor called “FlowCytobot,” which continually sampled seawater during the course of the experiment.
Source: NSF