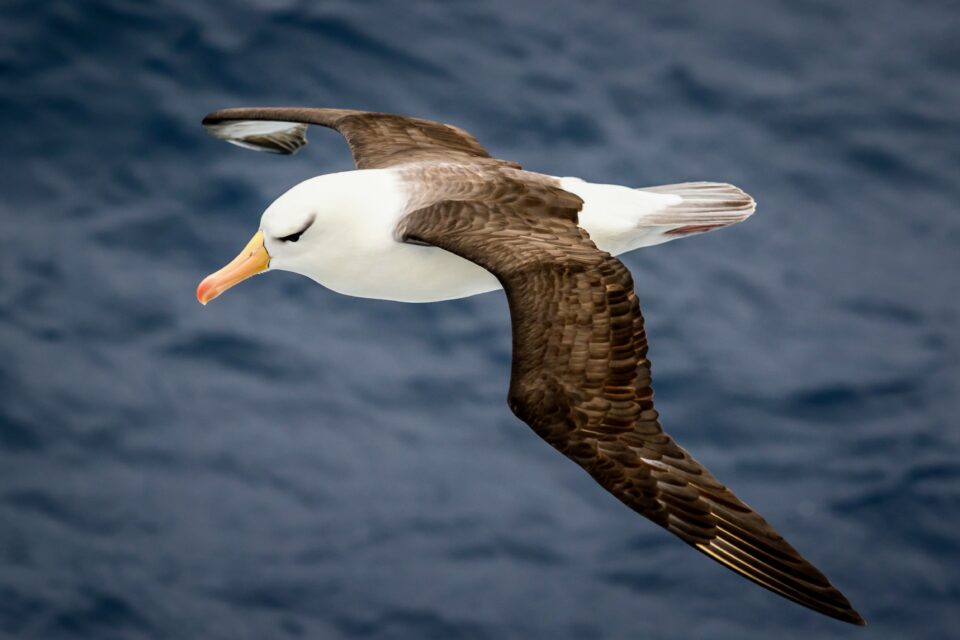 The development of offshore wind energy is significantly expanding all over the world, with the potential to become a major source of clean renewable energy. However, offshore wind farms pose substantial risks to seabirds and other marine wildlife, as a team of scientists led by the University of California, Santa Cruz, argued in a new paper. The experts outlined a comprehensive framework for addressing the impacts of offshore wind farms on marine bird populations and highlighted several conservation strategies which could potentially offset these impacts.

“We all want wind energy, but we also want to make sure it can be sustainably produced,” said lead author Donald Croll, a professor of Ecology and Evolutionary Biology at UC Santa Cruz. According to the researchers, funding from offshore wind energy development can be used to reduce other threats to seabird populations, such as removing invasive species from their nesting sites.

“This is a case where we have the data and the knowledge to make it work,” added study co-author Aspen Ellis, a doctoral student in Professor Croll’s Conservation Action Lab. “Seabirds breed in colonies, so their populations are concentrated there during the breeding season and conservation strategies can have a big impact. We have a suite of proven tools to increase seabird population sizes, as well as established methods that can predict the population-level impact of these different tools on each seabird species.”

Seabirds are already the most endangered group of birds, and offshore wind farms can further threaten them through displacement from areas where they forage for food or even direct mortality from collisions with the blades of wind turbines. However, while the impacts of land-based wind turbines on eagles or other raptors have been well documented, assessing the impact of these technologies on seabirds is more challenging. “On land you can find carcasses under the turbines, but in the ocean they just disappear,” Croll explained.

Thus, in the absence of effective monitoring technologies, collision risk models can provide useful estimates of collision frequencies. “We’ve been studying these species for years, so we have a fair amount of information from surveys and tracking studies about what species are out there and where they go,” Croll said. “We’ve also been developing population models that can be used to assess the impacts on seabird populations.”

The scientists outlined three steps for mitigating the impact of wind farms: avoid, minimize, and offset. Although efforts should be made to avoid and reduce the impacts of wind energy development on seabirds, eliminating these impacts is impossible with avoidance and minimization approaches alone. Offsetting these impacts – a strategy also known as “compensatory mitigation” – would offer the potential for wind energy development to have a net positive effect on seabird populations, by providing funding to eliminate invasive species, to move seabirds from existing colonies to other sites, or to implement strategies for reducing seabird bycatch in fisheries.