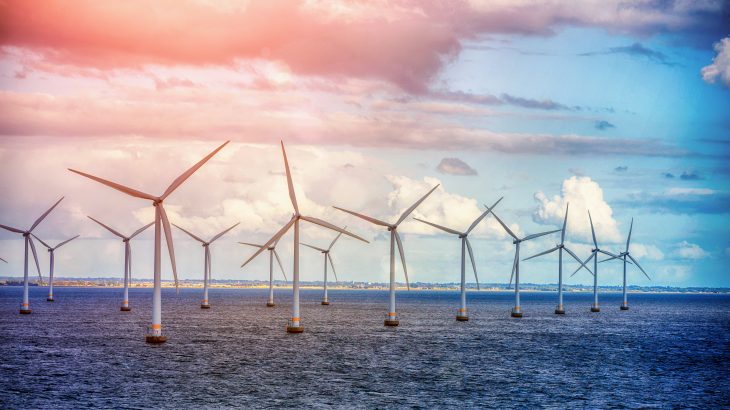 The Biden administration has unveiled a progressive initiative to expand wind farms off the East Coast. The announcement comes just days after the U.S. Department of Energy described a new plan to cut the cost of solar energy by 60 percent by the end of this decade.

In one of his very first actions after taking office, President Joe Biden signed an executive order for the United States to rejoin the Paris climate agreement. The President plans to invest $1.7 trillion over the next ten years in his “clean energy revolution,” which aims to decarbonize and transform the U.S. energy sector.

The latest climate goal from the White House, which was introduced on Monday, is for offshore wind farms to generate 30 gigawatts of power by 2030. This would be enough to power more than 10 million American homes and cut 78 million metric tons of carbon dioxide emissions, according to a report in The Washington Post.

Senator Sheldon Whitehouse of Rhode Island, a fierce advocate for the environment, said the Trump administration had deliberately dragged its feet to give the natural gas industry more time to sell natural gas in New England markets without competition from offshore wind farms.

But now, as McCarthy told reporters in Monday, the Biden team is “ready to rock-and-roll.” She said the initiative is just as much about creating new jobs as it is about generating clean energy, noting that offshore wind projects will lead to “thousands of good-paying union jobs.”

According to a government fact sheet, the new initiative will ultimately create more than 44,000 jobs in offshore wind by 2030 and nearly 33,000 additional jobs in communities supported by the farms.