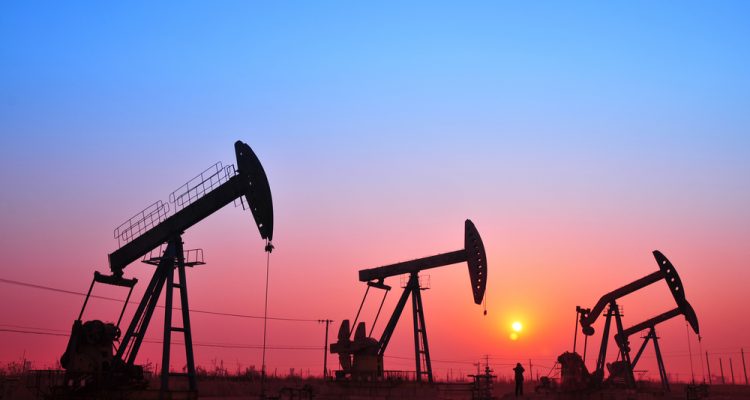 A series of seismic events which culminated in an Oklahoma 4.5 magnitude earthquake early this morning have shaken the state, a new United States Geological Survey reported.

On September 3rd, the shale-rich state saw a magnitude-5.6 quake whose epicenter was 8 miles southeast of Pawnee, Oklahoma.

A USGS study stated that the disposal of oil- and gas-related wastewater is the primary reason these events have taken place.

As a response to the Sept. 3 earthquake, the Oklahoma Corporation Commission’s Oil and Gas Division claimed it was doubling its “area of concern.” Working with the Environmental Protection Agency, the state government ordered the closure of 32 wells.

The wastewater injected into the ground near Pawnee poses a huge potential danger for more earthquakes in the region. A mandatory special order ruled that wastewater injections cannot exceed 40,000 barrels per day after reviewing data from the Oklahoma Geological Survey and the USGS.

Oklahoma Governor Mary Fallin issued a declaration of a state of emergency for Pawnee County following the September quake.

Oklahoma is one of the largest crude oil producers in the United States, making a whopping 4 percent of the nation’s supplies. It hosts some of the largest deposits of shale oil in the country, with the trade epicenter in Cushing acting as the largest of its kind in North America.