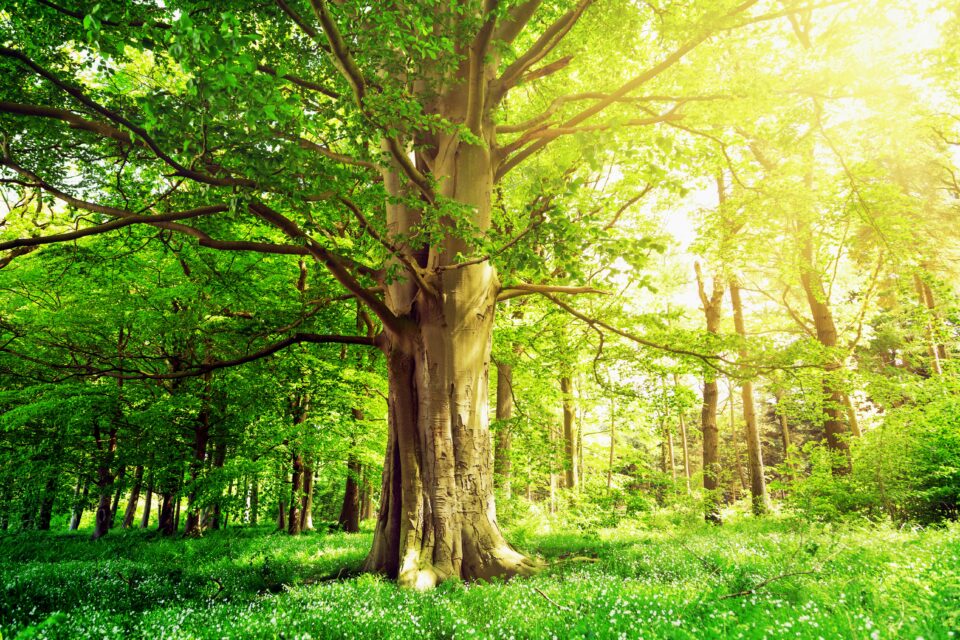 According to a new analysis of over 20,000 trees from five continents, old-growth trees appear to be more drought tolerant than younger ones in the forest canopy, and may be consequently able to better withstand future climate extremes. These findings highlight the importance of preserving the world’s remaining old-growth forests, which are not only strongholds of biodiversity, but also store vast amounts of carbon.

“The number of old-growth forests on the planet is declining, while drought is predicted to be more frequent and more intense in the future,” said study lead author Tsun Fung Au, an expert in Global Change Biology and Forest Ecology at the University of Michigan. “Given their high resistance to drought and their exceptional carbon storage capacity, conservation of older trees in the upper canopy should be the top priority from a climate mitigation perspective.”

However, the scientists have also found that younger trees in the upper canopy, if they managed to survive droughts, showed greater resilience – or the ability to rapidly and efficiently return to pre-drought growth rates – than older trees.

Since deforestation, selective logging, and similar threats have led to a massive global decline of old-growth forests, subsequent reforestation has led many of the world’s forests to be dominated by younger trees. As such forest demographics continues to change, scientists expect younger trees to play an increasingly important role in ecosystem functioning and carbon sequestration.

“These results imply that in the short term, drought’s impact on forests may be severe due to the prevalence of younger trees and their greater sensitivity to drought. But in the long run, those younger trees have a greater ability to recover from drought, which could be beneficial to the carbon stock.”

“Our findings suggest that managing forests for their ability to store carbon and to be resilient to drought could be an important tool in responding to climate change, and thinking about the age of the forest is an important aspect of how the forest will respond to drought,” concluded senior author Justin Maxwell, an associate professor of Geography at Indiana University.