Old oilfields can be energy hogs and big polluters • Earth.com 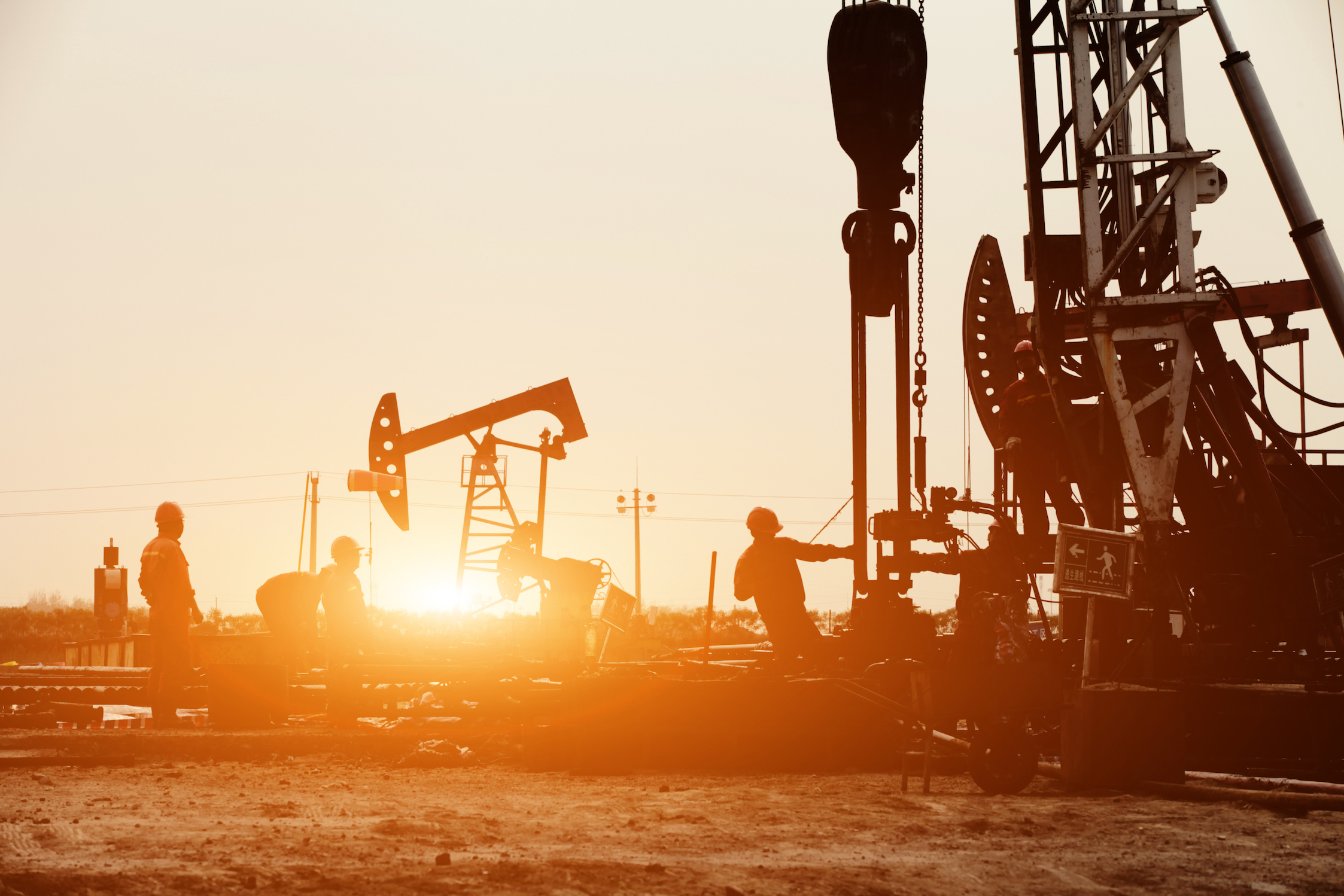 Old oilfields can be energy hogs and big polluters

The energy required to keep some of the world’s largest oilfields operating can rise dramatically even as the amount of oil they produce drops, a new study found.

Stanford University researchers analyzed data going back decades for 25 “super-giant oilfields”. The data revealed that production declined with time as the wells were depleted, but the energy expended to capture the remaining oil went up.

“The more oil that is extracted, the more difficult it becomes to extract the oil that remains, so companies have to resort to increasingly energy-intensive recovery methods, such as water, steam or gas flooding,” Stanford postdoctoral researcher Mohammad Masnadi said.

Oil recovered this way has to undergo more intense surface processing to filter out the excess water and gas, the authors said.

Excess carbon dioxide and methane gas is typically eliminated through burning – a process called “flaring” – or venting into the atmosphere.

“We can show with these results that a typical large oilfield will have a doubling of emissions per barrel of oil over a 25-year operating period,” said study co-author Adam Brandt, an assistant professor at Stanford.

In order to accurately measure the climate impacts of oilfields, researchers must assess the energy costs associated with every stage of the petroleum production process for the oilfield’s entire lifetime, the authors said.

“This bottom-up type of analysis hasn’t been done before because it’s difficult,” Masnadi said. “For this study, we needed over 50 different pieces of data for each oilfield for each year. When you’re trying to analyze an oilfield across decades, that’s a lot of data.”

“Better regulation is certainly part of the answer, but a more progressive solution is to encourage energy companies to draw the energy they need to operate their aging oilfields from renewable sources such as solar, wind or geothermal,” Masnadi added.