Older Americans are the most serious about cutting down on food waste • Earth.com 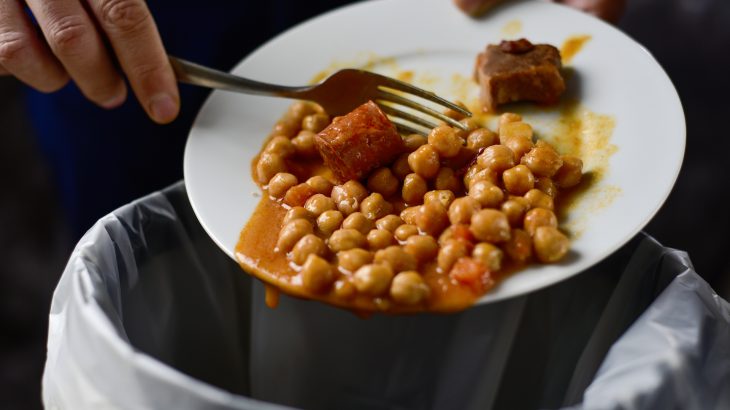 The latest Food Literacy and Engagement Poll from Michigan State University shows that although the majority of Americans are paying more attention to the amount of food waste they produce, older Americans are the most aware and more likely to try to reduce.

The results of this survey, which asked 2,090 Americans about their attitudes and knowledge about food-related issues, were released February 14th at the American Association for the Advancement of Science Annual Meeting.

However, 12% of Americans reported they do not take extra steps to reduce food waste at home. 31% of this group say they don’t waste food and 20% are not concerned about food waste.

Furthermore, the study found that 49% of Americans stated they never, rarely, or aren’t sure how often they consume genetically modified organisms (GMOs), nor do they often seek information about where their food is grown or how it is produced.

“These findings continue to expand our insights into the attitudes and behaviors of consumers,” said poll co-director Doug Buhler, director of MSU AgBioResearch. “Given the challenges ahead in feeding more people while preserving our natural resources and protecting our climate, getting a handle on the causes and remedies of food waste is key to meeting global food demand. It takes months to produce food, but we can waste it in an instant.”