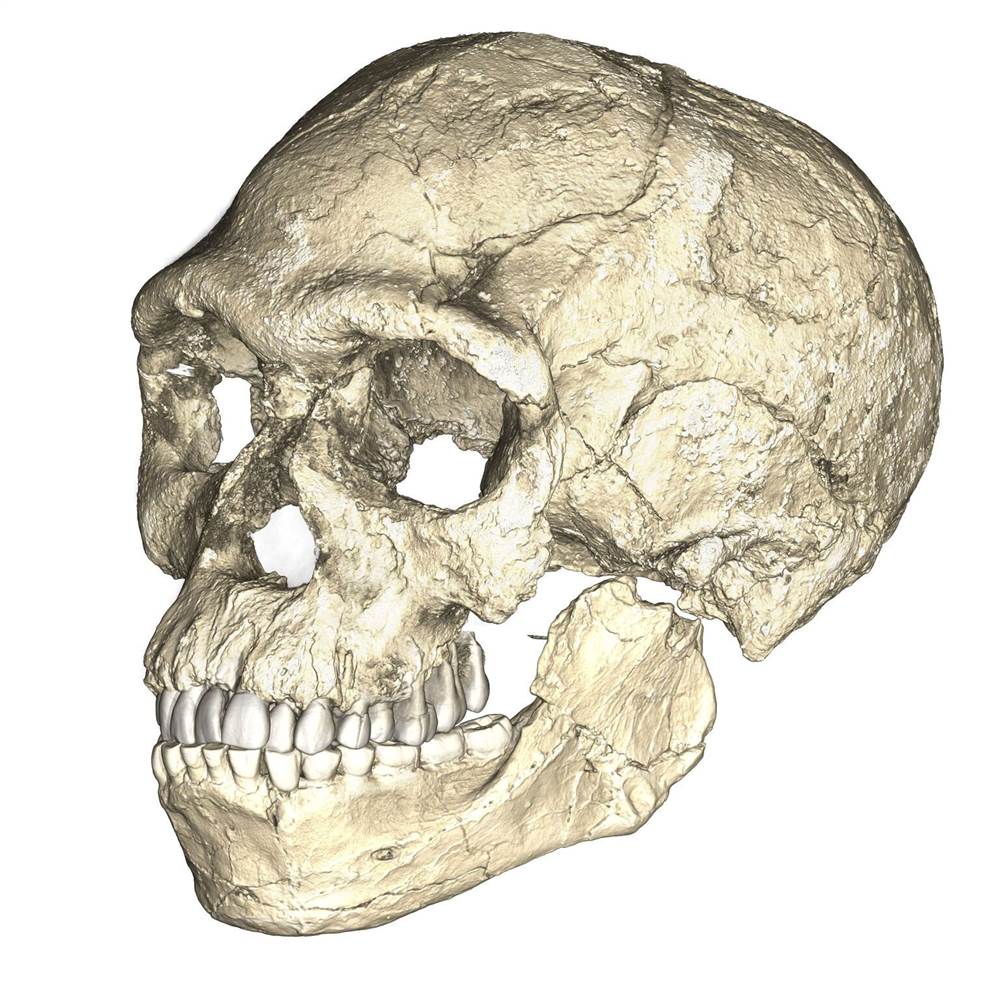 It turns out humans have been on this planet far longer than we had ever known. Today, researchers announced the discovery of the oldest human fossils ever found. The 300,000 year-old remains were found at an excavation site in Morocco, pushing back evidence of human existence by 100,000 years.

The bones were discovered at an archeological site near the city of Marrakech that has frequently yielded human remains. But up until now, they had only dated back about 40,000 years.

The previous record holder for known fossils were from Ethiopia and were only 195,000 years old.

The newly discovered bones reveal early humans that possessed a combination of modern and primitive traits.

“They are not just like us,” said researcher Jean-Jacques Hublin of the Max Planck Institute for Evolutionary Anthropology. But they did have “basically the face you could meet on the train in New York.”

Hublin added that the fossils indicate that Homo sapiens evolved into their modern day form at more than one location in Africa.

“There was no Garden of Eden,” said Jean-Jacques Hublin, also from the Max Planck Institute for Evolutionary Anthropology.

This particular excavation site has been active since the 1960s, but it was only recently that researchers discovered a new layer. The site is believed to have been a hunting camp for early humans, where they killed and ate gazelles, zebras, and wildebeests.